Based on Simon Rich’s New Yorker novella, this comedy-drama stars Seth Rogen as Herschel Greenbaum, a laborer who immigrates to America in 1920 with dreams of building a new life for his family but is accidentally brined for 100 years after falling into a vat of pickles.

What would you risk for five minutes of pure power? In this new Netflix film, a local cop (Joseph Gordon-Levitt) teams with a teenage dealer (Dominique Fishback) and a former soldier fueled by a secret vendetta (Jamie Foxx) to take a magical pill that grants mysterious superpowers just in order to track down and stop the group responsible for
creating it.

Ethan Hawke plays visionary inventor Nikola Tesla in this much-anticipated biopic, directed by Michael Almereyda, who made splashes with the 2017 feature Majorie Prime and the 2017 documentary Escapes.

The latest addition to the beloved X-Men series was set to release at the start of April, but Marvel fanatics will have to wait until further notice to meet The New Mutants.

Bill & Ted Face the Music picks up with the two time-travelers and would-be rockers as middle-aged dads still struggling to turn out a hit song and fulfill their destiny.

"Nothing is as it seems" in this Netflix original from writer/director Charlie Kaufmann. Based on the novel of the same name by Iain Reid, I'm Thinking of Ending Things stars Jesse Plemons and Jessie Buckley — and will be available for you to stream on September 4. Watch the trailer below.

The Devil All the Time
Release Date: Sep. 18
Distributor: Netflix

Some log lines speak for themselves..."In Knockemstiff, Ohio and its neighboring backwoods, sinister characters — an unholy preacher (Pattinson), twisted couple (Clarke and Keough), and crooked sheriff (Stan) — converge around young Arvin Russell (Holland) as he fights the evil forces that threaten him and his family.”

Con-artists Theresa (Debra Winger) and Robert (Richard Jenkins) have spent their entire lives training their daughter to swindle, scam, and steal. Now, they've convinced a stranger to join their scam, only to have their world "turned upside down." Watch the preview for Kajillionaire below.

Laura (Rashida Jones) begins to fear for the worst after her husband is suspiciously busy all the time. So, she turns to her father, played by the one and only Bill Murray, for advice. Watch the trailer for On the Rocks below.

Chairman Fred Hampton (Daniel Kaluuya) was 21 years old when he was assassinated by the FBI — who worked with petty criminal William O’Neal (Lakeith Stanfield) to help them silence him and the Black Panther Party. Watch the intense preview for Judas and the Black Messiah below.

This Week: Travel to Uzbekistan

This Week: A Blast From the Past 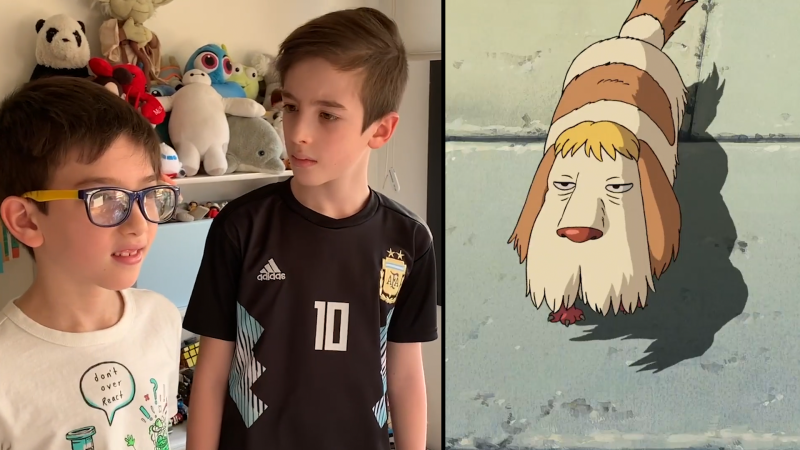 1:34
FEATURES
Short Takes: “Howl’s Moving Castle”
Dec 17, 2020
A new generation of film fans help us examine the latest releases, re-watch the classics and re-discover why we fell so hard for storytelling in the first place. 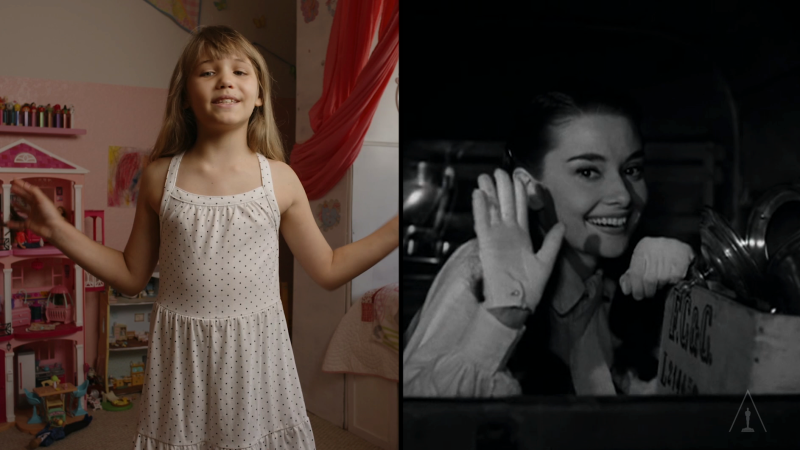 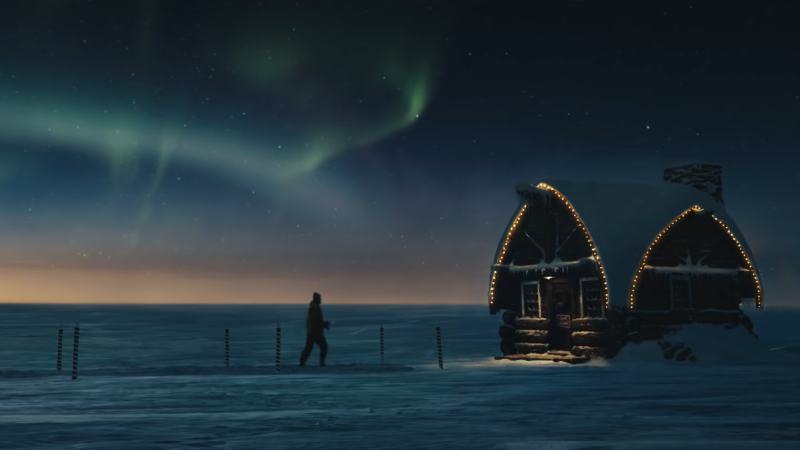