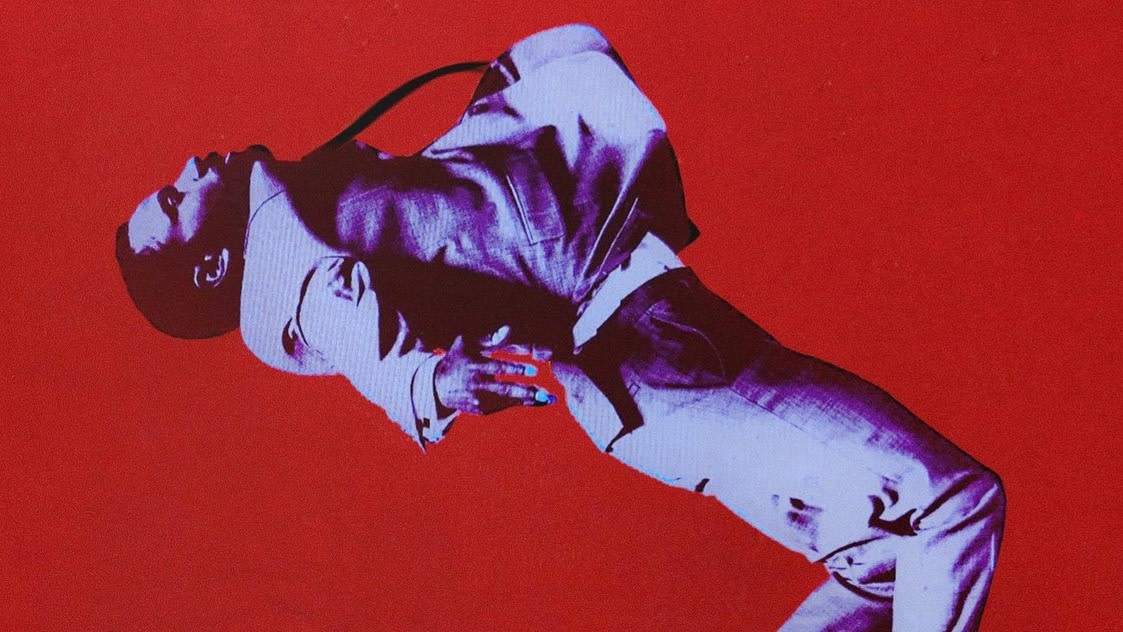 The Start of Our Fall Movie Playlist

While we can’t say a Phoenix and Sofia Coppola collaboration takes us by surprise (Coppola and the band’s frontman are married, after all), we also can’t say we’re getting tired of it. On the Rocks marks their fifth feature working together (ranging from a single Phoenix bop on the Lost in Translation soundtrack to the group composing the original scores for Somewhere and The Beguiled), and things are better than ever: The band’s new song “Identical” gives On the Rocks’ first trailer all the endearing indie energy we could ask for.

It was a little harder to foresee Travis Scott and Christopher Nolan’s partnership. Although the high-concept filmmaker has incorporated songs into his work before (the entire Inception score is built on notes from Édith Piaf’s “Non, je ne regrette rien”), his movies have never featured an original track. But Scott’s “The Plan” worked so well for Tenet that it could be the start of a new tradition. Nolan tells GQ: “[Scott’s] voice became the final piece of a yearlong puzzle. His insights into the musical and narrative mechanism [composer] Ludwig Göransson and I were building were immediate and profound.” Unsurprisingly, “The Plan” doesn’t reveal many secrets about the time-bending thriller, but Scott’s track does take the intrigue around Tenet to an unexpected, exhilarating pop culture dimension. 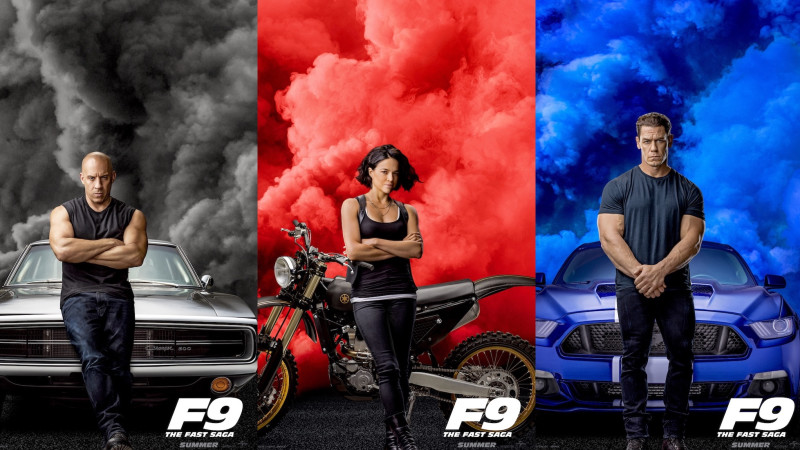