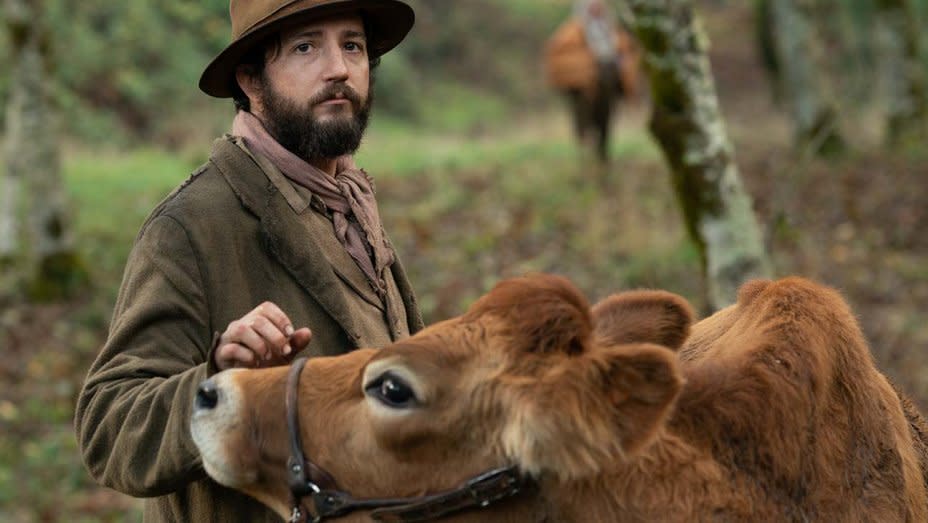 Kelly Reichardt's movies explore the American experience, flaws and all. They deal with solitude, introspection, and the quiet moments, often set against the naturalistic backdrop of the Pacific Northwest. With this atmosphere of quietude comes a subtlety of sound and score. This can be experienced in her latest film, First Cow, which began its theatrical release in early March before COVID-19 cut the run short. The film, which follows a 19th-century cook as he travels out West with a group of fur trappers, will be available for VOD purchase on July 10 and rental on July 21. We spoke with Kelly last summer—while she was wrapping up First Cow—and asked her to reflect on the role sound plays in her movies.

To try to make a film now and get away from air pollution, or any kind of sound pollution, is very difficult. You have these noisy tracks that you're trying to figure out how to make quiet. I'm finishing [First Cow] and I've just come from a screening to hear the sound. I was sitting in the theater and—this is how deep in the weeds I am right now—I’m really aware of this certain cricket that I am positive must be driving everybody crazy. And then, of course, nobody hears the cricket. You have to use so much sound to create a sense of quiet and it's really hard to not just keep hearing them, whether it's wind or insects or birds or a river or a clock. This moment, where you have to sign off on your movie, after the sound mix, is the point where you have the least amount of perspective you've had all along.

The problem at this point is not being able to see the trees. When it's quiet, as soon as you introduce a sound, it can be like a light switch going on. It's hard to subtly go into the next sound. Especially with surround sound, when mixing, you start to hear all the sounds individually because your focus is on all these small decisions and how to get to a place where you can hear it as a whole again.

In the case of this new film, it’s 1820 in the woods in winter. There aren’t really supposed to be birds or insects. There are no leaves on the trees. There's nothing for wind to hit up against, which is what makes the noise of wind. So now, aside from getting the region correct, the period correct, I have to get the season right.

Ironically, when we made Meek’s Cutoff, we could lie out in the desert all day long and the needle would never move on the recorder. It was that quiet. But this many years later, shooting out here in Oregon, you can't get through a scene without several airplanes overhead. There's just so much more air traffic. So when you cut out those sounds, you have to fill the space. 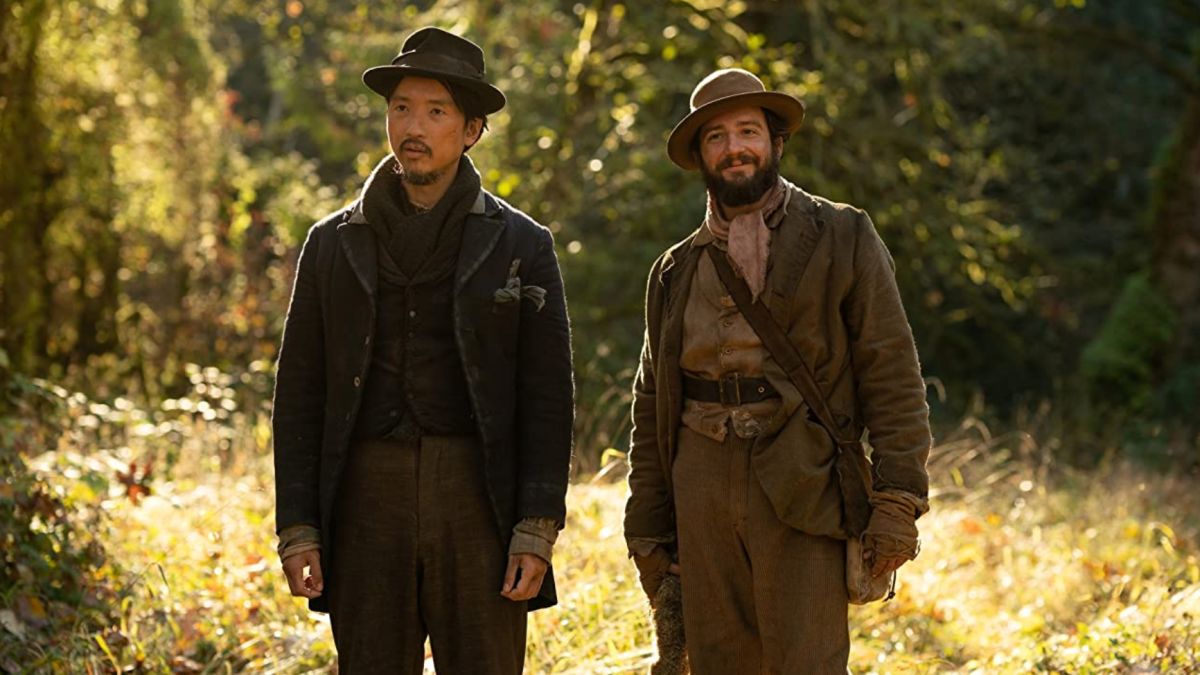 When I'm scouting, right away, I'm trying to think of the sound strategies for the film. This research is going on parallel to all the other research, including what people wore, what people were doing at a particular time… so, what's the soundscape? A lot of good stuff can come up when you're scouting. The town near where we shot Certain Women was Livingston, which has a huge depot and there are always trains coming and going. Right away, trains have to be part of that soundscape because you're going to have trains in your film. I ended up opening the film with this train. So sometimes the place gives you ideas of sounds.

I start trying to build an idea of what I'm going for sonically at the beginning when I am figuring out what I want the film to look like and how I'm going to shoot it.

When you're making a film, as much as you promise it won't happen, sound inevitably gets pushed aside in place of picture because of time. Then, in the editing room, I go back to my sound notebook, and I go, “Oh, what did I get and what didn't I get and how do I readjust this?” In editing, you're coming to terms with the film you've actually made, the film you really shot. With sound, new ideas can enter in that you might not have thought of before. Sound goes to the very, very end—it's a long ride.

In Meek's Cutoff, particularly, I just cut to my own pace of things and didn’t really know how other people were going to respond. In the film, the viewer is with people who aren't at the center of conversations. So you're catching pieces of dialogue on the wind as it comes in. In the script, you have the full outline of what the plan's going to be, what the men's decisions are going to be. But in shooting it, the men are down on the ply and the women are up in the hill, leaning in to catch little bits of conversation and gathering information about their destiny from outside the center of power.

I love Maile Meloy [who wrote the stories on which Certain Women was based] and [First Cow and Meek’s Cutoff screenwriter] Jon Raymond’s dialogue—and it's great to feel like you can sort of throw it away or not. It's okay if people's body gestures and their overall performance can get across an attitude where, if some words get lost or are muttered under someone's breath or are not totally articulated, there's room for that to happen. There are things that, sometimes, you need people to hear, but there are others that can get lost.

[First Cow] is dedicated to Peter Hutton, who made truly silent films. I’m really jealous of that right now. 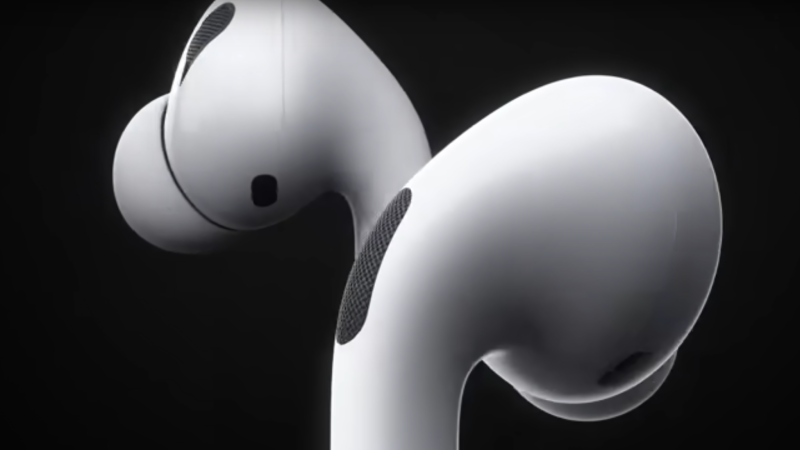 FEATURES
How to Turn Your Airpods Into a Movie Theater
Oct 9, 2020
Apple has introduced its three-dimensional “spatial” setting for the Airpods Pro.
A.frame The Academy Academy Museum
© 2020 Academy of Motion Picture Arts and Sciences
Privacy Policy Terms of Use