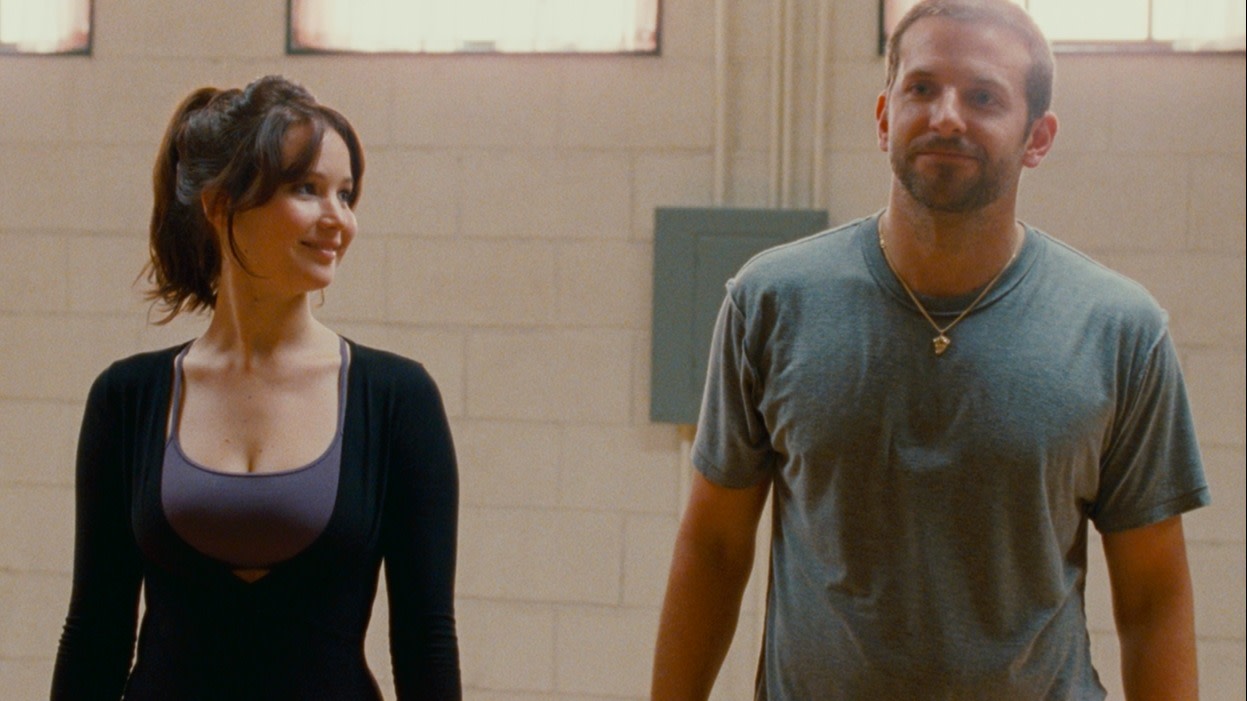 Test Your Knowledge of Costume Design

Fill in the blanks with the common—and often wrong—answer:

1. Most people have no _____ clue what a costume designer does AT ALL.

3. Costume designers design and ____ the costumes.

6. Actors in contemporary films are wearing their _____ clothes.

7. Costume design is so glamorous. Many of us work __ hours a week.

Circle the correct response to each question:

1. A costume designer is the same as:

Explanation: A costumer is a Costume Department crew member who supports the work of the costume designer; a stylist works in print and fashion media; a fashion designer sells clothes for a mass or boutique market. Commercials use both costume designers and stylists. A costume designer’s role is to bring the people in the story to life. Costume design is not really about the clothes. Designers read the script, discuss the story arc with the director, work within a color palette, do research whether contemporary (a hospital? Wall Street?) or period (classic Rome? Queen Elizabeth I?) and then create an inspirational mood board to continue the conversation about the look and feel of the film. A designer may create costume sketches or collaborate with a costume illustrator. Significantly, whether the costumes are shopped and rented, or designed and manufactured, the costume designer is tasked with creating the world of the story.

2. An example of a costume picture is…

Explanation: All narrative films are “costume pictures.” We need the audience to become stakeholders in the outcome of the story. We ask our audience to believe. Costume designers collaborate closely with actors to create distinct individuals with unique personalities. Martin Scorsese has said, “Costume is character.” Modern films, like Silver Linings Playbook (directed by David O. Russell, CD Mark Bridges), often garner nominations for actors with no luck for the costume designer. Yet, performance and costume design are twinned. Playbook received four acting nominations, with the Oscar going to Jennifer Lawrence. Costume design puts the story first. Designing modern costumes requires sensitivity, with subtle and nuanced clothing choices that reflect the complexity of the human condition. Who is she? Who are they? What is revealed or concealed by the clothes? Fashion is about itself, a label that says, “Look at me.” Few real people live in fashion. Most folks dress “normally” (please look in the mirror). On a modern film, everyone has an opinion about the clothes because everyone gets dressed in the morning. When a movie is great, the costumes are great too. Costumes can help make a good movie better but can’t make a bad movie good.

A) their sketches and designs
B) the right to financial participation/remuneration for merchandising, Halloween, dolls, etc.
C) their labels and licenses
D) the clothes on their back

4. Period costumes (choose all that apply):

Answer: B and E

Explanation: Costume designers agree that designing a modern film can be more difficult than designing a period film. On period films, the costume designer is accepted as the expert. Since 1968, only two modern films have won an Oscar for Best Costume: All that Jazz (1979, CD Albert Wolsky) and The Adventures of Priscilla, Queen of the Desert (1994, CD Lizzy Gardiner & Tim Chappel). Both films have wonderful musical numbers. For period and historic films, anachronism is inherent and that’s okay. Period costumes don’t need to be accurate; they just need to “feel” right. Much is made about authenticity in the movies. But movies of every decade reflect the style of the era, which is inescapable. Films reflect the taste of the audience because they must be embraced by the audience. As traditional portraiture was romanticized and painted with artistic license, so is costuming. What matters is excellent storytelling. Mostly, period costumes are uncomfortable to wear (comfort is a modern luxury) and beautiful period films are extremely fun to watch and require costume designers of unsurpassed virtuosity.

Explanation: Costume designers have been marginalized throughout the history of Hollywood. Whether male or female, costume design was and is considered “women’s work.” Designers are always fighting for recognition while constrained by low pay and poor credit. Success has been incremental and slow. The Academy was founded in 1927, but the first Academy Award for Costume Design was given in 1948. The Academy Costume Branch was finally created in 2013. In the IATSE Basic Agreement, the costume designer’s rates are almost half those of art direction. The DGA magazine does not credit the costume designer in its film listings and the DGA considers costume designers “technical” and not creative peers. Like all production crews, costume designers are often alone and on location. Hard life choices and sacrifices are made regarding family and relationships, some of which are insurmountable. Over the past ten years, social media has helped fans connect directly with their favorite costume designers. Bloggers, podcasts and industry magazines run features on costume designers. At last, awards marketing has discovered costume design, shining a bright light on this mostly female field of brilliant artists. Whatever their work, women and men must be paid fairly for their contribution. Costume designers are still waiting for that check to show up.

The 1970s Movies That Shaped Me 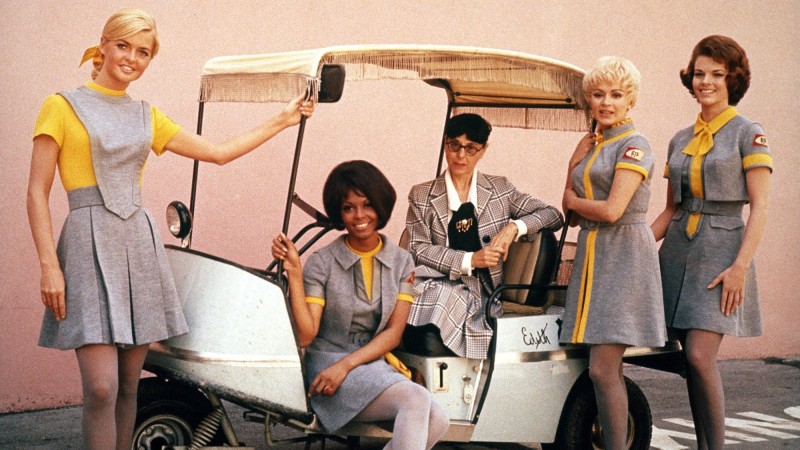