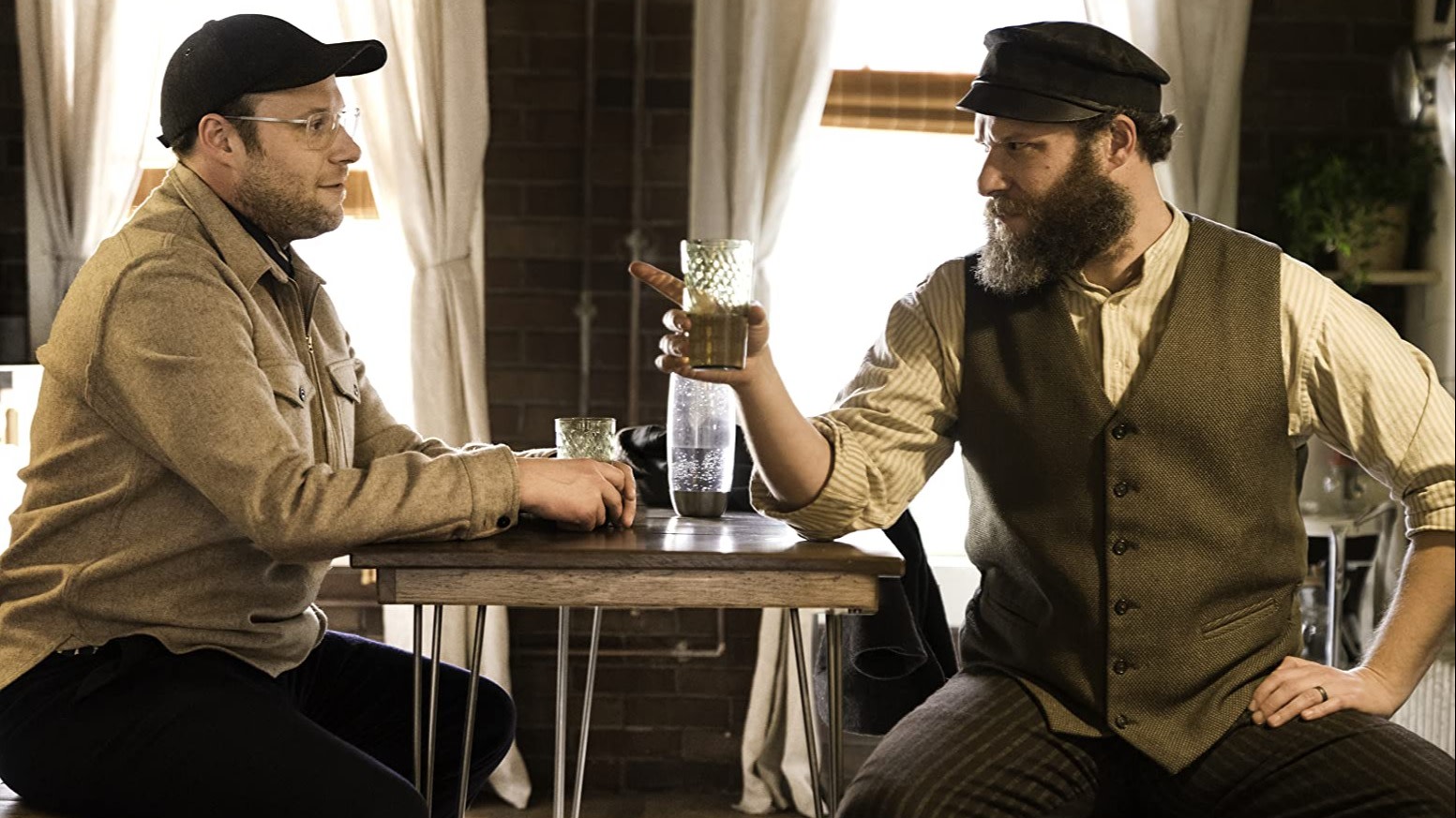 Simon Rich on the Wild Premise, and Real People, Behind “An American Pickle”

If your ancestors showed up and saw you today, what would they think?

That’s the question that sent writer Simon Rich on a journey of satirical self-reflection, first in his four-part novella, Sell Out, and then in the screenplay for An American Pickle, adapted from the story and starring Seth Rogen as a Polish immigrant who falls into a vat of pickles and, after brining for 100 years, emerges in present-day Brooklyn. The film begins streaming on HBO Max August 6.

“All my ancestors are hardscrabble, Eastern European immigrants who fled oppression and violence and came to the United States with pennies in their pocket. They faced all kinds of challenges,” Simon said. “In contrast, my life has been one of extreme privilege and decadence and ease. I always felt a lot of self-loathing and guilt because I’ve had everything handed to me, whereas they had to work incredibly hard in order to even survive.”

Whatever his ancestors would think, it wouldn’t be good. “I always imagined that they would probably be disgusted by me on some level and even possibly come to hate me,” Simon noted. “I was really at the root of it, and Herschel is a composite of all of my ancestors.” 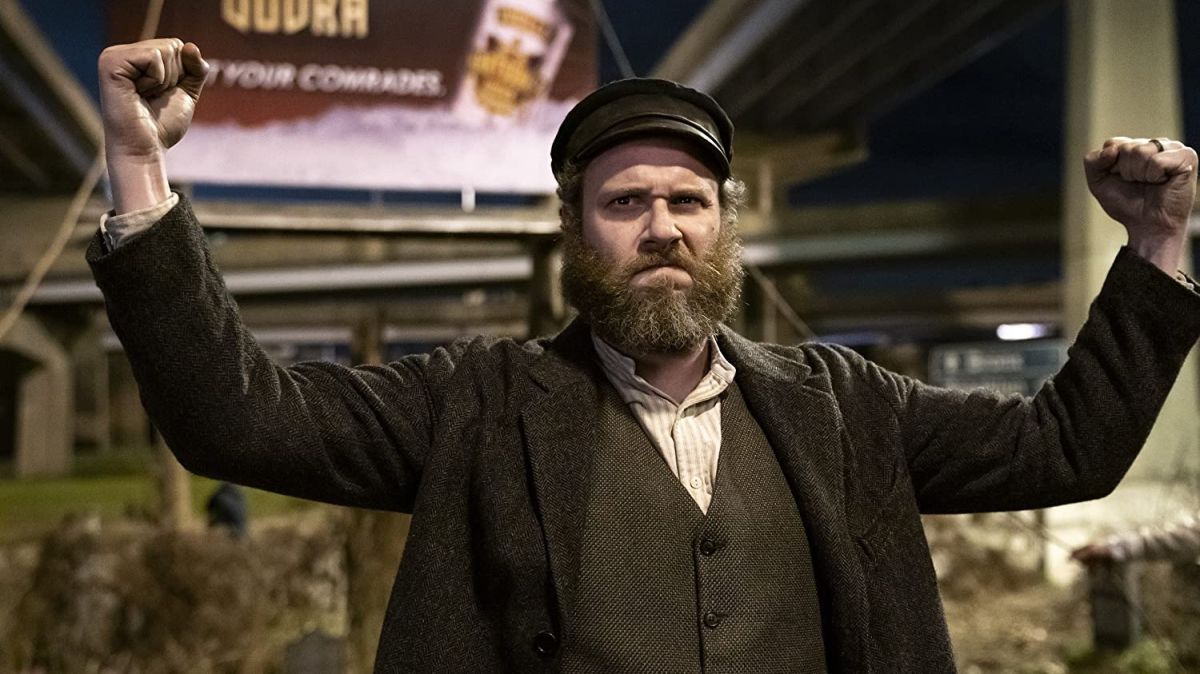 He turned to family documents and stories that had been passed down over the years. That, paired with “some good old-fashioned Internet research to figure out what life was like in Brooklyn at the turn of the century” formed the makings of Sell Out. In the story, Herschel Rich emerges from the pickle brine to meet his only living descendant, Simon, a loathsome Brooklyn-based script doctor.

“I typically cast myself as the full-on antagonist,” Simon said. “If you're going to make fun of yourself, why not come at it headlong?”

The story is told entirely from Herschel’s perspective.

At a young age, Simon found his gateway into reading through the words of Roald Dahl. “My earliest writing experiences were mimicking him to the best of my ability,” Simon said. “And in many ways, I’m still doing that.”

Simon found himself drawn to Dahl’s unique combination of sweet and sour. “I love that his stories can be simultaneously misanthropic and sentimental. It’s a hard thing to pull off: to be superficially cynical and yet emotionally resonant at the core.” It helped that Dahl’s books were a departure from the “extremely moralistic and prescriptive and boring” ones assigned in school.

As he grew up and discovered his own writing voice, Simon began to gravitate toward premise-driven writers of all genres. “I became obsessed with writers like Stephen King and Ray Bradbury and T.C. Boyle and Shirley Jackson and Richard Matheson, a mixture of science fiction and horror; and also comedy writers like Wodehouse and Edgar Allan Poe, who is best known for horror, but also wrote a lot of satire and comedy.” At the same time, he grew obsessed with sketch comedy: Kids in the Hall, Mr. Show With Bob and David, The State.

So formed Simon’s genre of premise-driven writing. “I typically don’t come up with new stories so much as I try to come up with new ways of telling them,” Simon conceded. “A lot of the stories I write are about pretty generic themes and even the plots themselves are often pretty generic. My strategy when I’m writing a story is always to come at it from as many different angles as possible until I find one that is captivating.”

Some of his past stories deal with God having to balance a demanding career and a needy girlfriend, a teenager’s coming-of-age from the perspective of an unused condom, and a Rosemary’s Baby–type scenario where the child’s New Age parents think he’s gifted.

“I think a good premise can be recapped and still hook somebody,” Simon said, “whereas something like Revolutionary Road by Richard Yates is not premise-driven because you’d have to read it to know how good it is. If I were to tell you, ‘Okay, so there’s this couple and life in the suburbs is really stultifying,’ you’d have to see it first.”

In his first couple of books of short stories (some as short as a few lines), Ant Farm and Free-Range Chickens, “it was just me trying my absolute hardest to come up with the strongest hooks that I could.” From there, he started figuring out how to build stories within these wild premises.

With Sell Out, it took a while to get it right. There was a version that focused on the contemporary character, one that told the story from an omniscient third-person view, one from the point of view of an exaggerated version of a hipster … After numerous attempts, it became clear that Herschel should tell the story. When it came time to write it for the screen, Simon had only one actor in mind.

Simon first met Seth Rogen on the set of SNL in 2007, where Simon was a first-year writer. He’d been a fan of Seth’s for years. “Freaks and Geeks was one of my favorite shows in high school. I also loved the Ali G Show, which he and Evan [Goldberg] wrote for,” Simon said.

He wrote Seth’s SNL monologue that week and, a few years later, had the idea to pitch him and Evan this story. The producing duo had just made This Is the End, and “that’s one of the reasons why I thought maybe they would be receptive to it—because they had taken a risk and done a non-naturalistic comedy at a time when not a lot of people were doing that,” Simon said. 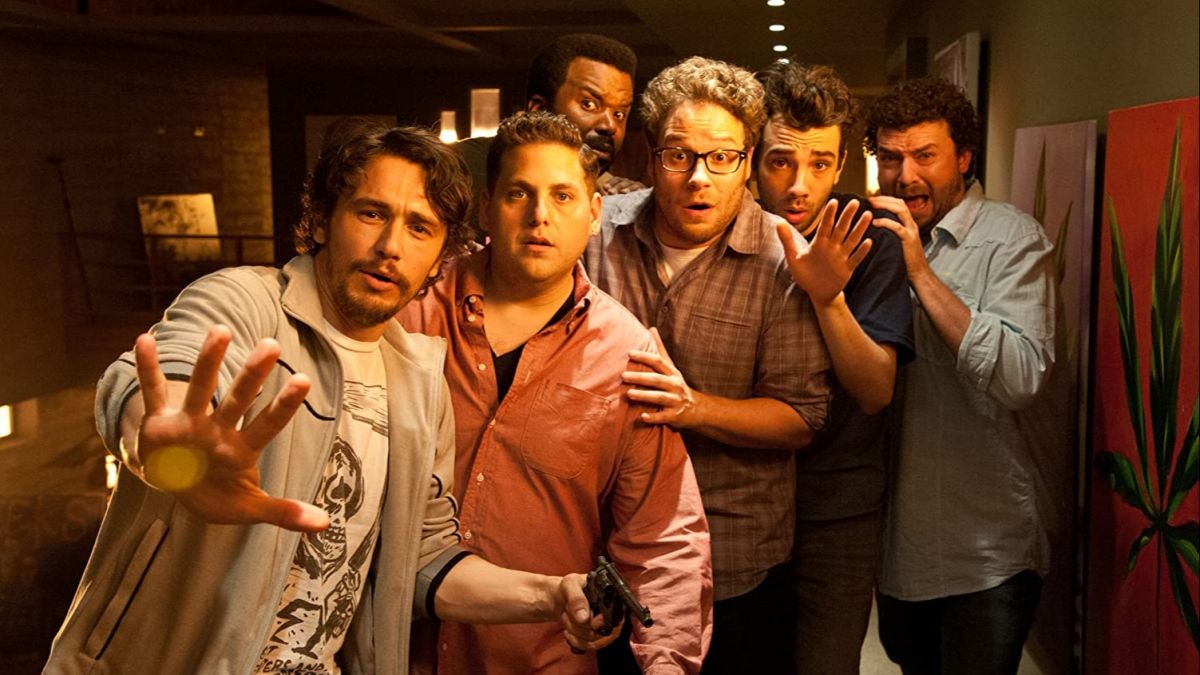 He also imagined Seth to be perfect for both the parts of Herschel and Ben (the movie’s Simon Rich character). He had to rethink Ben’s character for the screen when he shifted the narrative to third-person. In the story, he was believable as a full-on antagonist. But, as Simon noted, “if you had a character that’s a villain onscreen, especially for half the movie, it would be too off-putting. You have to change the character in order to accommodate the fact that you want to care about both instead of just one. It’s just a different story. I try to really forget the prose version when I’m writing a script.”

“The last thing you want to do is feel tied down to something that only works in its own specific medium. It’s almost insane when somebody says the movie’s better or the book’s better because it’s such an apples and oranges comparison.”

Simon’s scripts are always based on his original stories and novels, like the TV shows Man Seeking Woman and Miracle Workers. An American Pickle is his first feature adaptation. (Though Simon did work on Pixar’s Inside Out while writing under Pete Docter.)

“I always come at everything prose first. And then later, sometime after it’s been published, you realize, ‘Oh, this one could lend itself to adaptation.’ That’s not always the case. A lot of the stories that I write would only work on the page.”

While he appreciates the complete control he has over his stories, Simon also values the opportunity to collaborate. In college, as president of The Harvard Lampoon, he both wrote his own stories and worked with other students. On SNL, he wrote with, and learned from, Marika Sawyer and John Mulaney each week. As showrunner on Man Seeking Woman, he found that a 10-episode run took about nine months to pull off. “And then every summer, I would go and try to write a book,” he said. “That’s been my balance ever since.”

Over the past few months, he’s been at work on a collection of stories called New Teeth, inspired by parenthood (Simon has a 3-year-old daughter): “It’s a lot of stories about toddlers and about raising them. Stories about learning new things.”

Simon still favors the surreal premise, though he’s managed to perfect beginnings, middles and ends too. An American Pickle, like Sell Out, finds its humor in generational differences (and pickles). But, Simon noted, “Hopefully, by the end of the film or end of the story, people will feel like there is still some kind of connection that cannot be lost.”

How To Cure a Bad Day 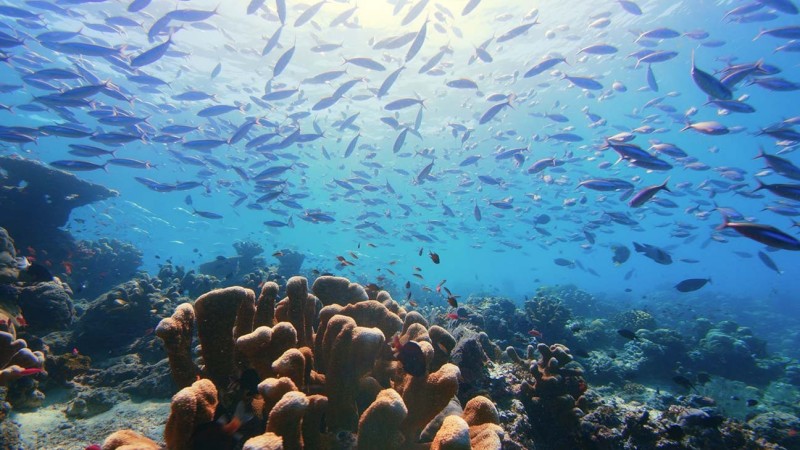 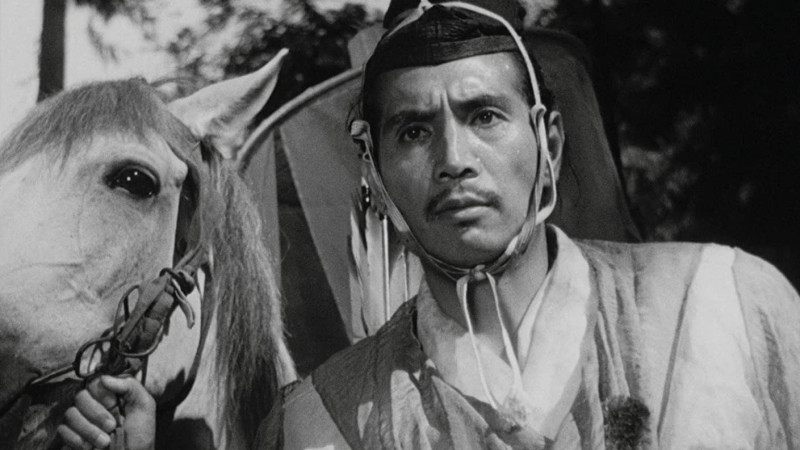 FEATURES
“Rashomon” Revisited
Oct 2, 2020
The essential Japanese classic finds a new audience on the small screen, by way of Academy members (and some Oscar winners). 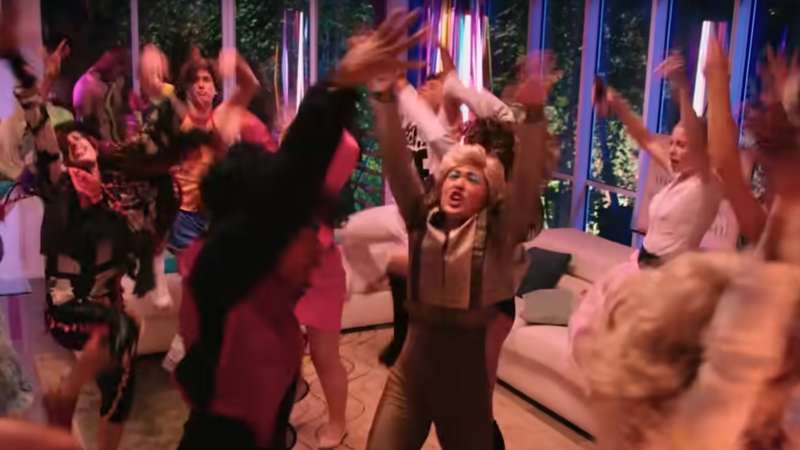 FEATURES
Movies Coming out in May
May 9, 2020
Our monthly batch of new movies to stream.
A.frame The Academy Academy Museum
© 2020 Academy of Motion Picture Arts and Sciences
Privacy Policy Terms of Use