Short of the Week: 'The Missing Scarf'

Despite his best efforts, Albert the Squirrel can't seem to get any closer to his goal. The Missing Scarf is the animated tale of Albert's journey. And, it even provides some profound wisdom along the way — which we believe applies to humans as well as the animals featured in the short film.

"It's good to be cautious, but success is often born from the stockpile of failure."

Directed by Eoin Duffy and shortlisted for the 86th Academy Awards — The Missing Scarf was produced by Jamie Hogan and made in conjunction with the Irish Film Board, Raidió Teilifís Éireann and Arts Council of Ireland — it was the first short film made in Blender3D to be shortlisted for an Academy Award (for Best Animated Short Film). 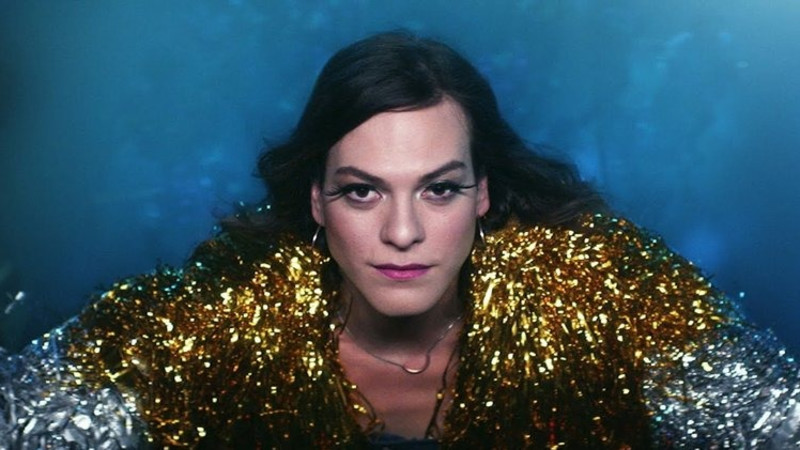 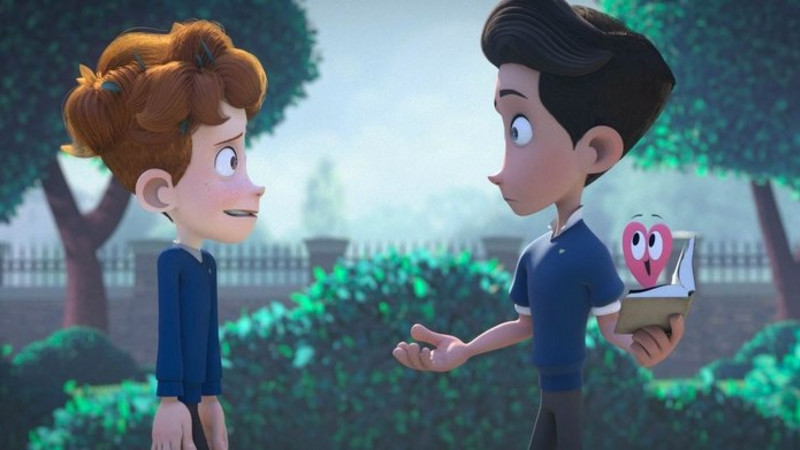 4:05
FEATURES
Short of the Week: "In a Heartbeat"
Jun 18, 2020
A boy's heart jumps out of his chest—literally—in this wordless, compassionate story of young love. 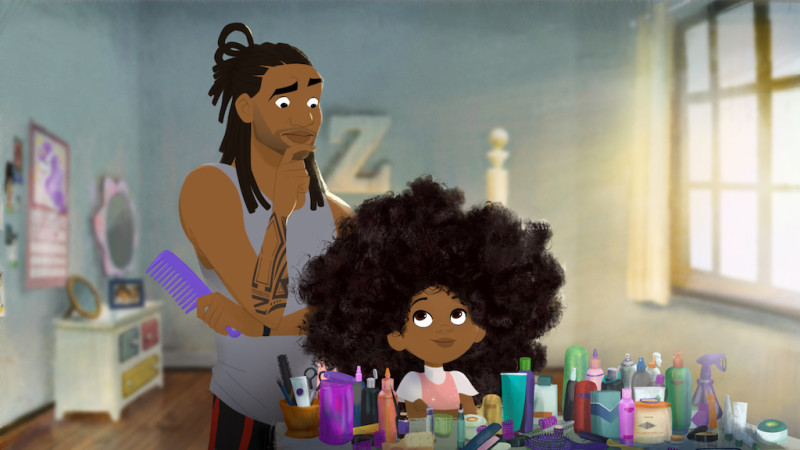 6:47
FEATURES
Short of the Week: "Hair Love"
Jun 8, 2020
This story about a dad learning to do his daughter's hair won the Oscar for Best Animated Short.
A.frame The Academy Academy Museum
© 2020 Academy of Motion Picture Arts and Sciences
Privacy Policy Terms of Use