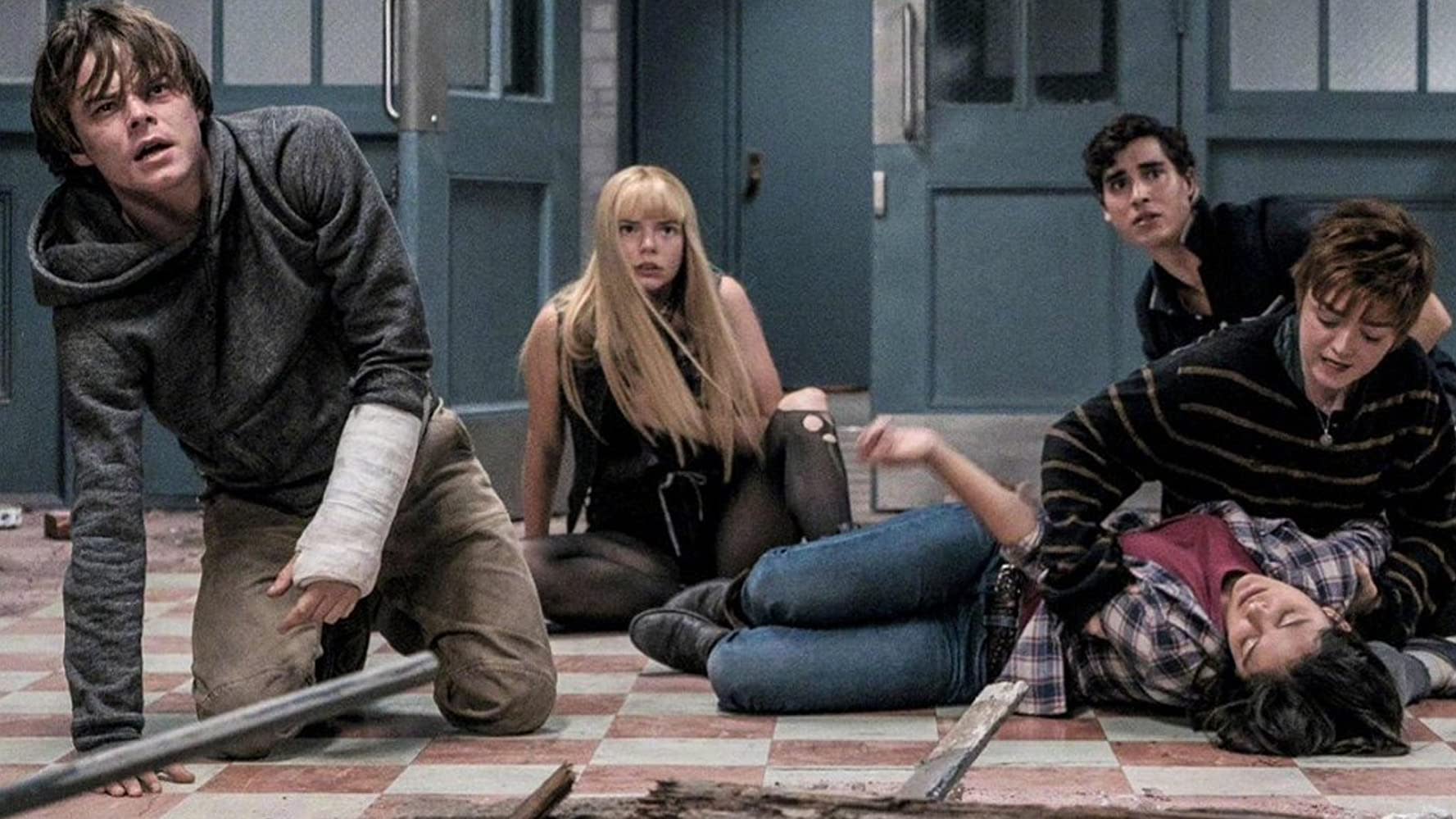 5 Previews People Are Buzzing About

Based on Simon Rich’s New Yorker novella, this comedy-drama stars Seth Rogen as Herschel Greenbaum, a laborer who immigrates to America in 1920 with dreams of building a new life for his family but is accidentally brined for 100 years after falling into a vat of pickles.

What would you risk for five minutes of pure power? In this new Netflix film, a local cop (Joseph Gordon-Levitt) teams with a teenage dealer (Dominique Fishback) and a former soldier fueled by a secret vendetta (Jamie Foxx) to take a magical pill that grants mysterious superpowers just in order to track down and stop the group responsible for
creating it.

Ethan Hawke plays visionary inventor Nikola Tesla in this much-anticipated biopic, directed by Michael Almereyda, who made splashes with the 2017 feature Majorie Prime and the 2017 documentary Escapes.

The latest addition to the beloved X-Men series was set to release at the start of April, but Marvel fanatics will have to wait until further notice to meet The New Mutants.

Bill & Ted Face the Music picks up with the two time-travelers and would-be rockers as middle-aged dads still struggling to turn out a hit song and fulfill their destiny. 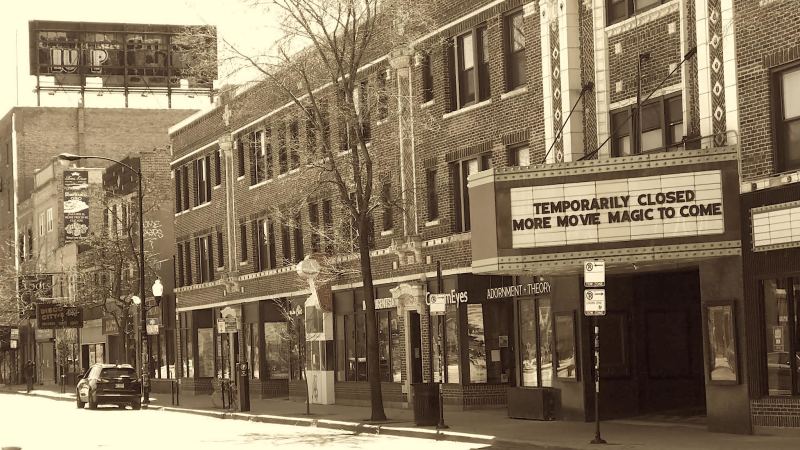 FEATURES
2020 Movies Out Now
Jun 1, 2020
Check out our guide of the latest new movies coming soon to stream. Release dates, watch trailers, and read interviews with some of the filmmakers.
A.frame The Academy Academy Museum
© 2020 Academy of Motion Picture Arts and Sciences
Privacy Policy Terms of Use