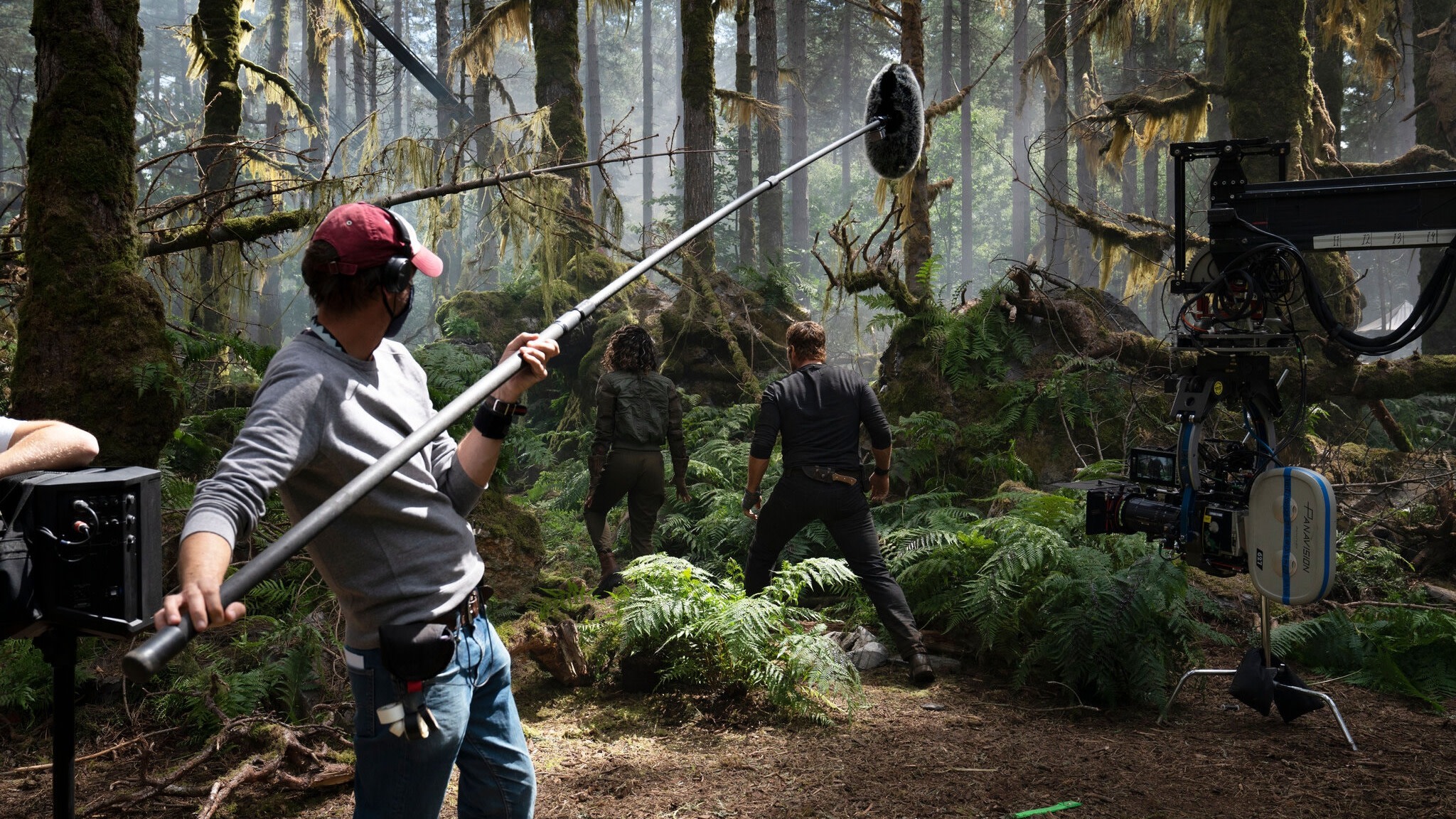 Movies in the Making: November 2020

It may sound hard to believe, but there will come a day when we get to see ever-delayed titles like No Time to Die, Black Widow and A Quiet Place: Part II. And once that day comes, we’ll soon be itching already for the next set of blockbusters. Undoubtedly, one of those will be The Batman, director Matt Reeves’ franchise reboot with Robert Pattinson under the mask. After resuming production in September for the first time since the March outbreak, The Batman incurred some bad luck when Pattison tested positive for the virus not three days later. Halted again for 14 days, the bat is now back in business, and Liverpool residents should keep their eyes out for (and their six-foot distance from) a stacked cast that also includes Zoe Kravitz as Catwoman, Paul Dano as Riddler, Colin Farrell as Penguin and, last but not least, Andy Serkis as Alfred. Filming will continue through the end of the year.

Director Christopher McQuarrie’s Mission: Impossible 7 is also finding warm reception abroad: both the UK and Norway permitted “small numbers of essential cast and crew” to skip the strict 14-day quarantine in order to film in late summer and early fall. Now— along with a crew that tests weekly, temperature checks daily, and has contact tracing systems in place—Tom Cruise and Rebecca Ferguson have made their way to Italy, where shooting and stunts will hopefully continue safely for some time.

Despite the ever out-of-control COVID surges, cameras have been rolling in the U.S. as well. In Los Angeles, Paul Thomas Anderson has been appearing in spurts on sets throughout the San Fernando Valley—with actors Bradley Cooper, Benny Safdie and Philip Seymour Hoffman’s son Cooper—as he captures photography for the 1970s-set Soggy Bottom. And Olivia Wilde’s LA-based production of Don’t Worry Darling seems to be a veritable who’s-who of recent years’ breakout actors: Florence Pugh, Gemma Chan, KiKi Layne and Harry Styles star in the 1950s-set psychological thriller. As of November 4, a positive coronavirus test result among the crew has temporarily halted production. But if all tests come back negative following the 14-day quarantine, filming might resume in downtown Los Angeles as early as next week. We can only hope. 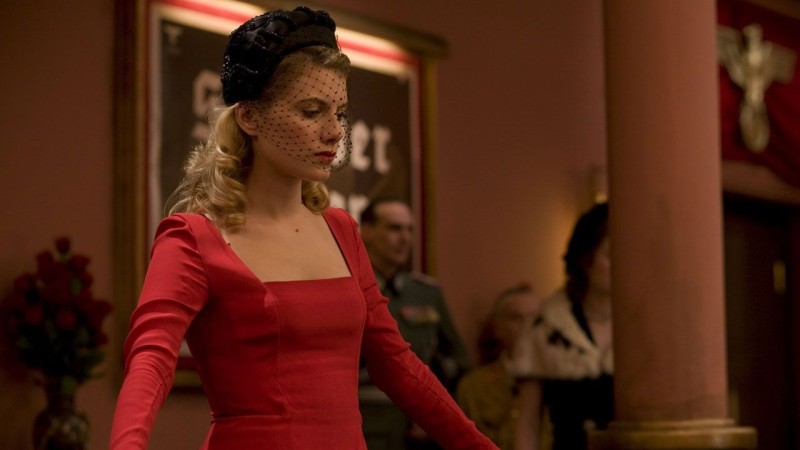 FEATURES
Movies in the Making: December 2020
Dec 17, 2020
Here’s a look at what filmmakers are pumping into that creative pipeline, even as teams wrestle with production in the time of coronavirus.
A.frame The Academy Academy Museum
© 2020 Academy of Motion Picture Arts and Sciences
Privacy Policy Terms of Use