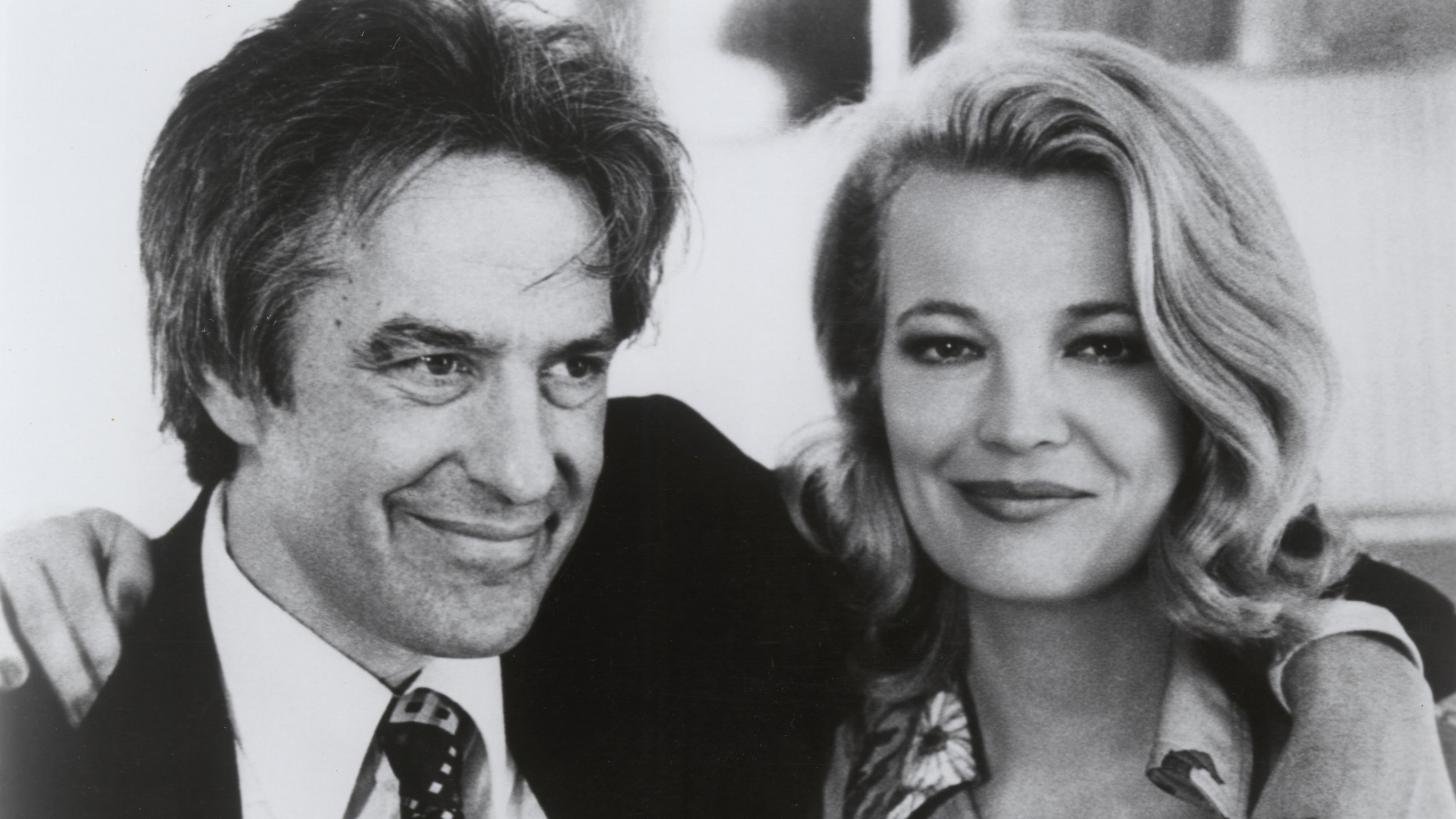 Jordan Horowitz and Julia Hart have co-written four movies over the past five years, and their latest project, I’m Your Woman, comes out on Amazon Prime Dec. 11. Read about which onscreen teams inspired them the most.

Probably our favorite movie of all time, or at least one of our top movies of all time, is All That Jazz, and all of Bob Fosse’s film work with Gwen Verdon on Damn Yankees. They did so many Broadway shows together and, obviously, she was a big influence on the film version of Sweet Charity. Even though Shirley MacLaine took over her role for that film, I just loved it.

There’s obviously a character who is supposed to be Gwen Verdon and then Ann Reinking actually plays Ann Reinking. There was probably a lot of pain and heartache between the two women and him, but a lot of beautiful art came out of that which is always a good thing for the pain to do. If you have to feel pain, at least you can make some good art out of it. —Julia Hart

Gotta have them on a list of screen couples and collaborators. The work they’ve done together is just extraordinary. I still remember, back when we first moved to L.A., the phantom movie theater, Cinefamily (whatever it was called back then), did a monthlong retrospective of Cassavetes’ work, most of which Gena Rowlands was in. And I remember, it was before we had kids, we would go there twice a week—maybe three times a week—and just watch all of his movies on 35mm print.

I still remember that being just one of the best months of deep diving into cinema that I’d had in my life. It’s so clear how much they put in each other and how much love there was for one another and how much respect there was for one another—again, I wasn’t a part of the collaboration, but I’d read enough about it, I just hadn’t seen enough of their work—it never felt precious. It felt honest and challenging and the work came first in a really real and honest way.  —Jordan Horowitz

And that’s how we like to operate in our work. It’s such a privilege but there’s unconditional love on the other side of it because that affords you the ability to take really scary risks and push each other and disagree, knowing that the love will be there. No one’s going to fire you. And there’s just something really special about their work. You watch it, and it feels like there is this massive safety net for them to jump higher and farther within the work that they do together because of the life that they have offscreen. You just feel it coming off of the screen, even when he’s not onscreen with her. When they’re onscreen together, it’s so electric just knowing that he’s off-camera, guiding her in a very vulnerable, very challenging performance. There’s just something so beautiful about that. And I always know I feel so safe and so held and so protected. Even if Jordan is in some other part of the set dealing with some other issue for tomorrow, just knowing that he’s nearby makes me able to do better as a director. —Julia

This is where we stretched the boundary of the screen couple—we took it as collaborators. Their movies are terrific and the archers are the single greatest movie logo of all time, but there’s something about the credit that they took on their movies, which is written, directed and produced by Powell and Pressburger, that really speaks a lot to the process that we have as filmmakers—Julia’s the director, I’m the producer, we co-write the script but there’s a lot of overlap and fluidity—and that, in many ways, they don’t take a ‘filmed by’ credit. A ‘filmed by’ credit is something that has always felt a little bit strange. I think the idea of sole authorship on a movie is a little bit confounding to me. I think the idea of written, directed, and produced by a team of people is, to me, this really interesting credit that is so reflective of a very particular type of working relationship that feels very honest and true to our relationship as well. —Jordan

To us, a movie is by everybody. And we again, much like with the crime dramas when we first became parents, and then watching all of the Cassavetes movies when we first moved to L.A., did a binge of all Powell and Pressburger’s films around the time that we started working together, so I think their partnership and the way their partnership evolved over time, their films are envious for a lot of reasons but one of the things that I really focus on in their work is how different all of their movies are: Black Narcissus, The Red Shoes, A Matter of Life and Death and The Life and Death of Colonel Blimp. Those are all such different films, but they were all a big influence for us. —Julia

I actually met them once. I got to see them do a play together and I got to meet them afterward and they were so lovely and I just think there’s something, especially in this industry, where long marriages are not the norm, it’s incredibly beautiful to me that they were together their whole lives and careers and they were major movie stars and they weathered, I’m sure, a lot of difficult times together and had their family intact and there’s just something really inspiring about that, because it’s not always easy, and I think they did beautiful work together on screen. Paris Blues is probably our favorite film of the two of them. They were inspiring as husband and wife, mom and dad, and costars and coworkers, and I just think it’s such a beautiful story and they did so much great work together and then supported each other in doing great work apart as well. —Julia

What you feel in every frame of their work together and every story you hear about them is just the sheer, raw, passion of artistry. And I think Who’s Afraid of Virginia Woolf?—it doesn’t get any better than the way that they play off of each other in that film. —Julia 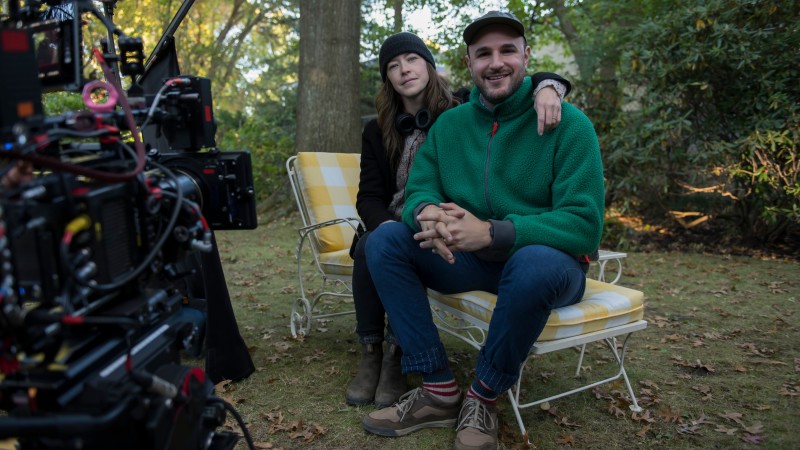 FEATURES
Julia Hart and Jordan Horowitz Redefine Partnership
Dec 11, 2020
For this married couple and writing duo, every new movie starts from a place of family.
A.frame The Academy Academy Museum
© 2020 Academy of Motion Picture Arts and Sciences
Privacy Policy Terms of Use