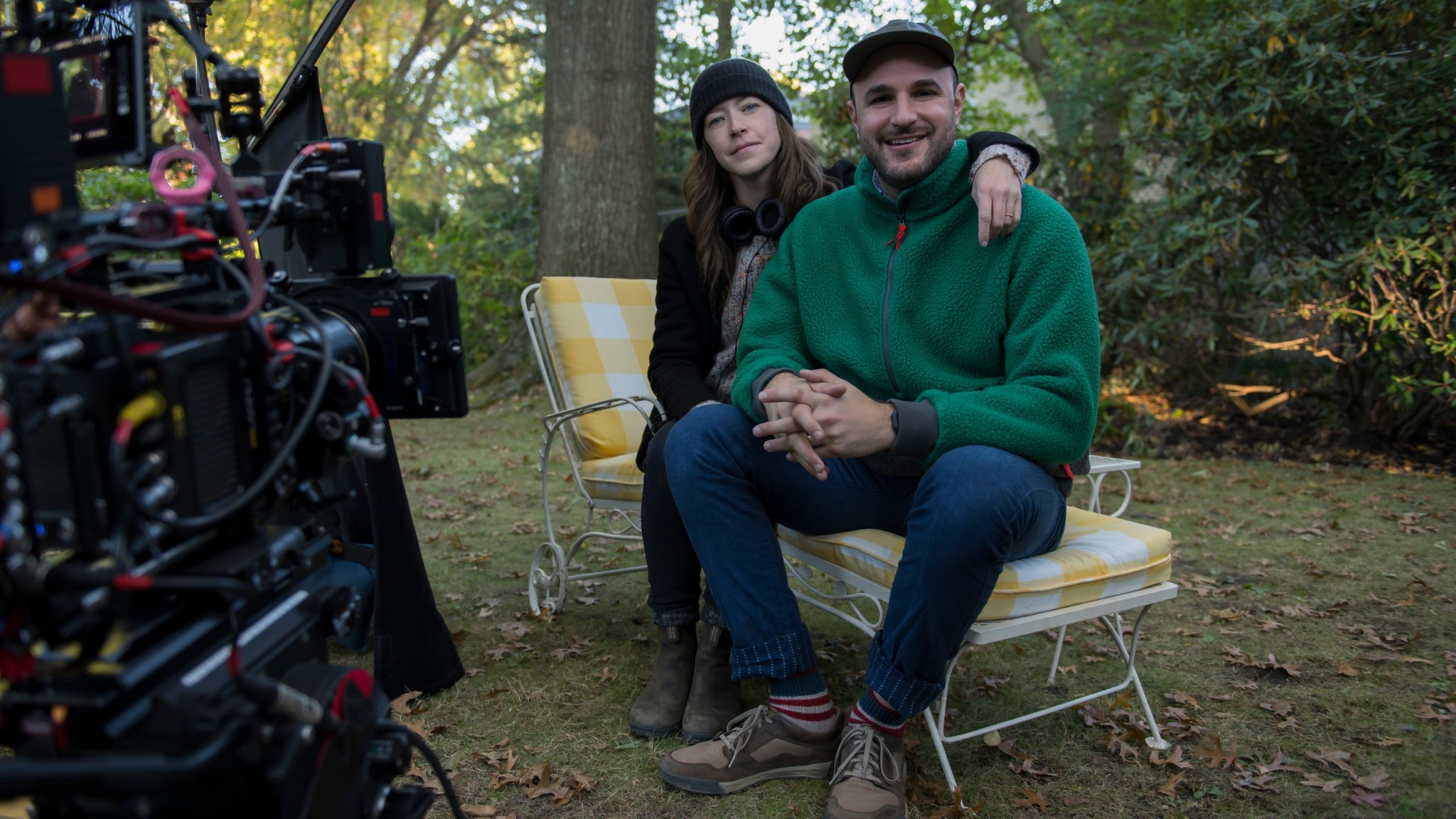 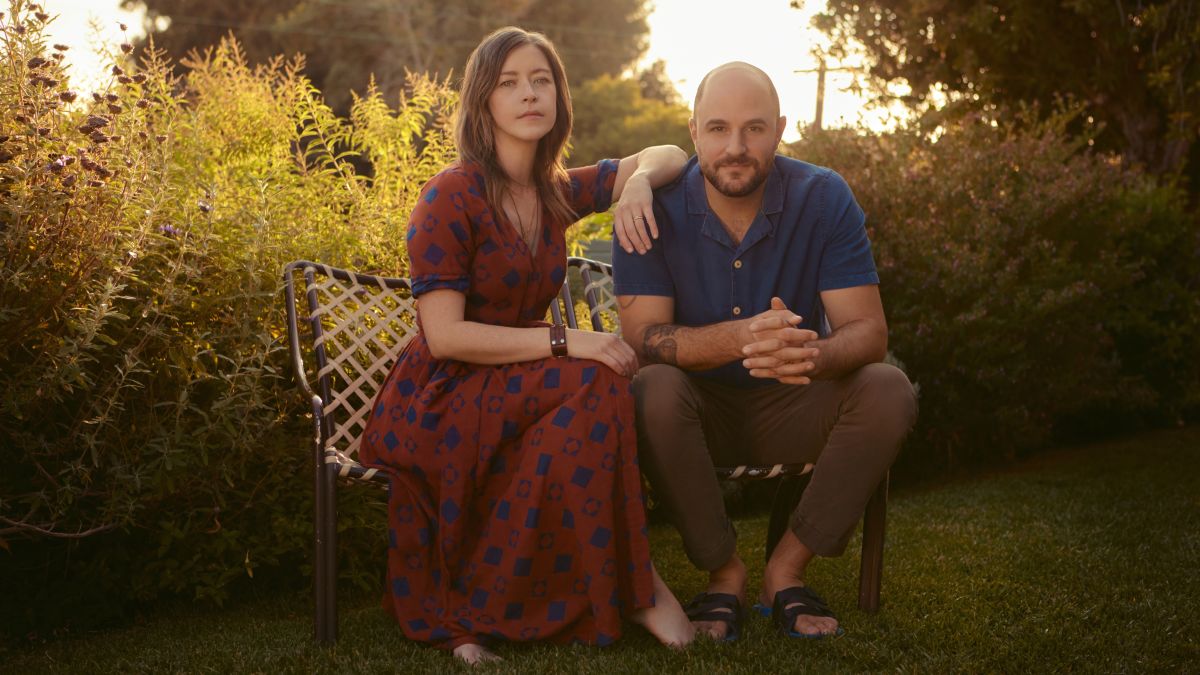 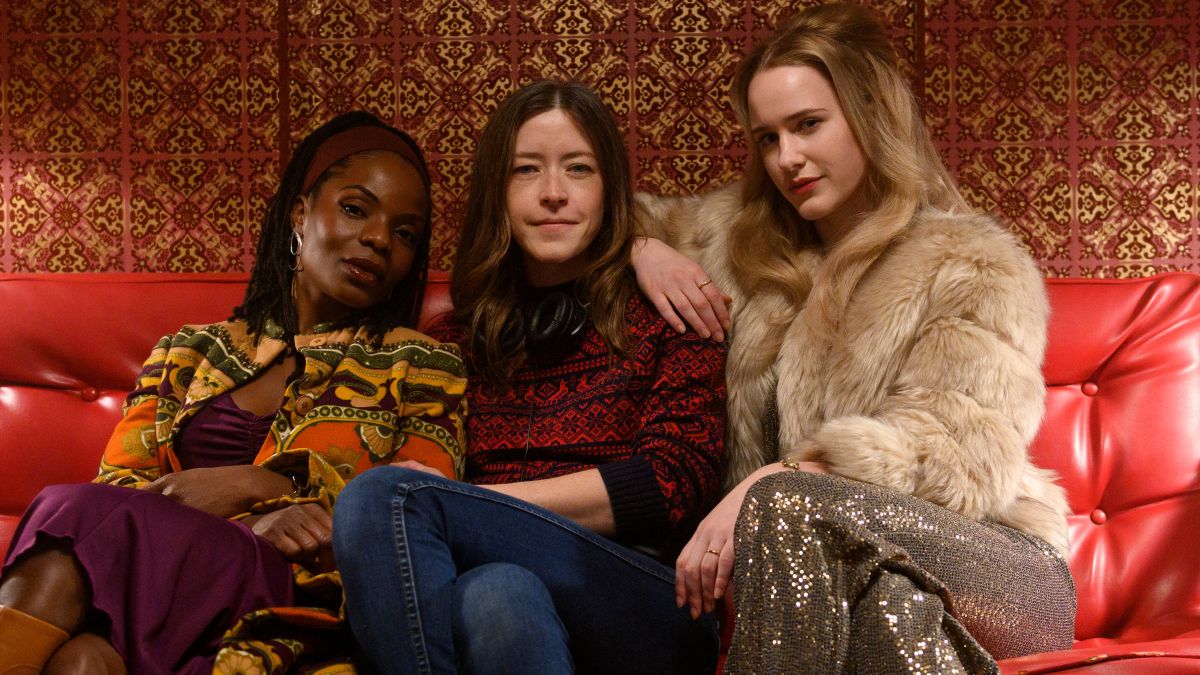 Five Movies That Taught Me How to Write Movies 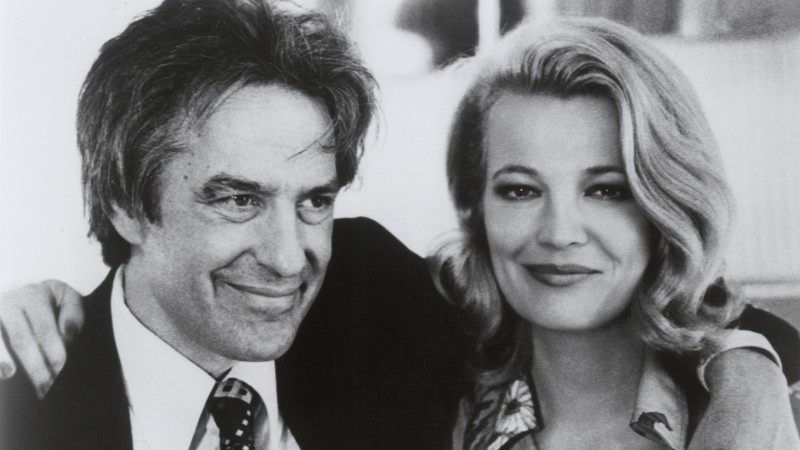 FEATURES
Looking Back: Inspiring Movie Partnerships
Dec 9, 2020
Jordan Horowitz and Julia Hart have co-authored four screenplays together in five years. Take a look at this collaboration’s favorite partnerships in the history of film.
Subscribe to our newsletter
A.frame The Academy Academy Museum
© 2021 Academy of Motion Picture Arts and Sciences
Privacy Policy Terms of Use