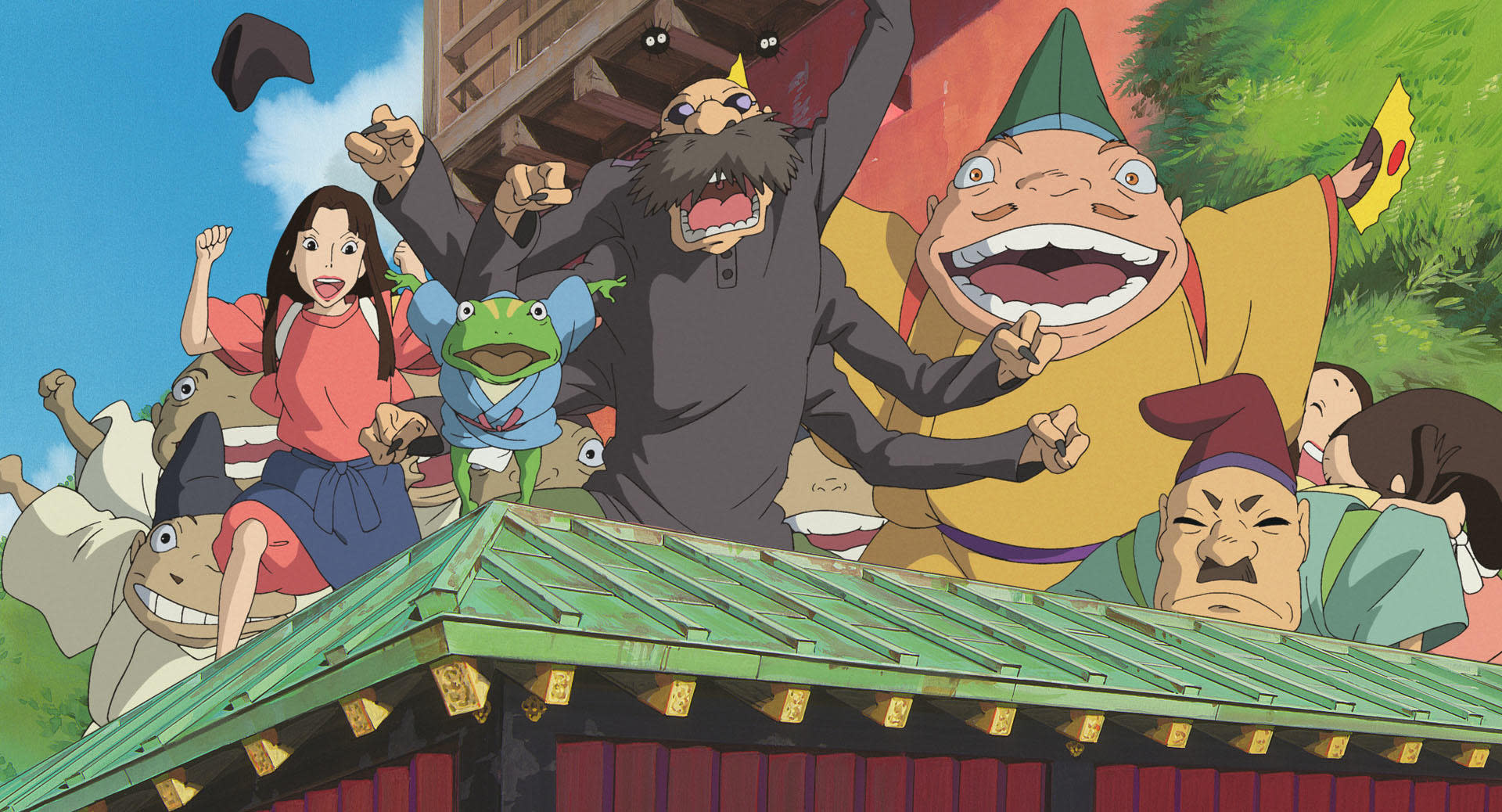 Studio Ghibli fans, this one’s for you. The Japanese animation house is making 400 high-resolution images from its movies available for free download. There’s just one rule. In a handwritten note, Studio Ghibli co-founder Toshio Suzuki wrote, “Please use them freely within the scope of common sense.”

The films featured in the collection—with 50 images each—include Best Animated Feature Oscar winner Spirited Away, as well as When Marnie Was There, The Tale of the Princess Kaguya, The Wind Rises, From Up on Poppy Hill, The Secret World of Arrietty, Ponyo, and Tales from Earthsea.

Take a look at a few stunning selects below, and view the complete collection here.

And in case you missed it, Hayao Miyazaki will be the subject of the Academy Museum of Motion Pictures’ inaugural temporary exhibition. Earlier this month, the museum detailed just how visitors will be transported through the animation giant’s six-decade career via “original imageboards, character designs, storyboards, layouts, backgrounds, posters, and cels, including pieces on public view outside of Japan for the first time, as well as large-scale projections of film clips and immersive environments.” More on the exhibition here. 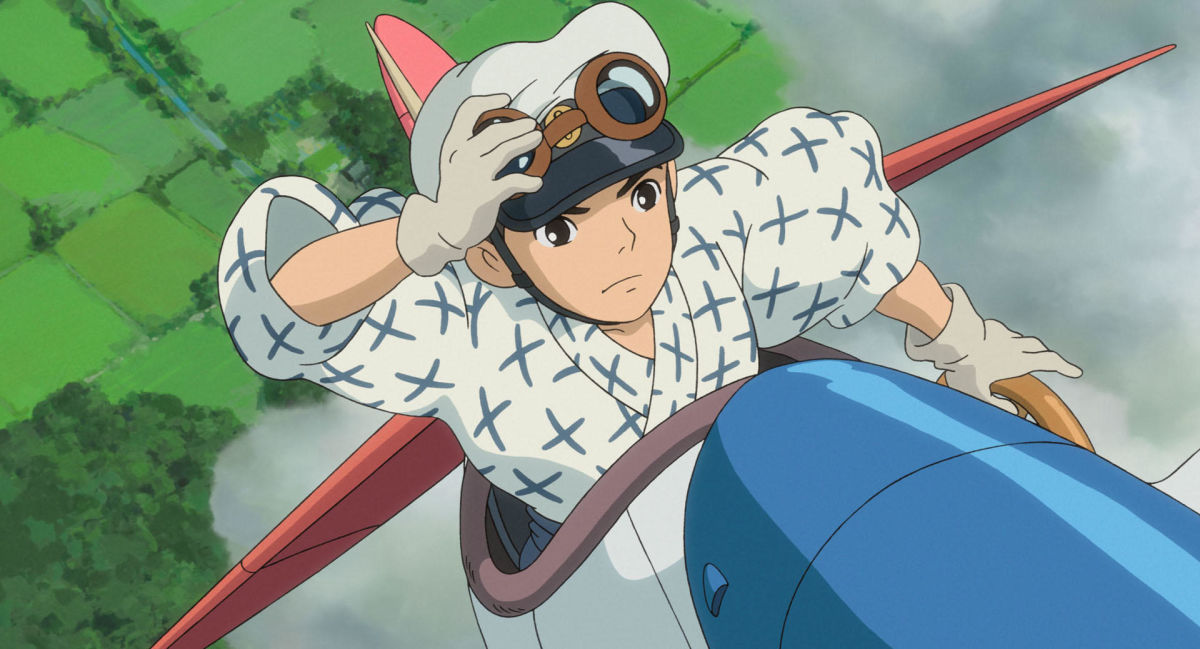 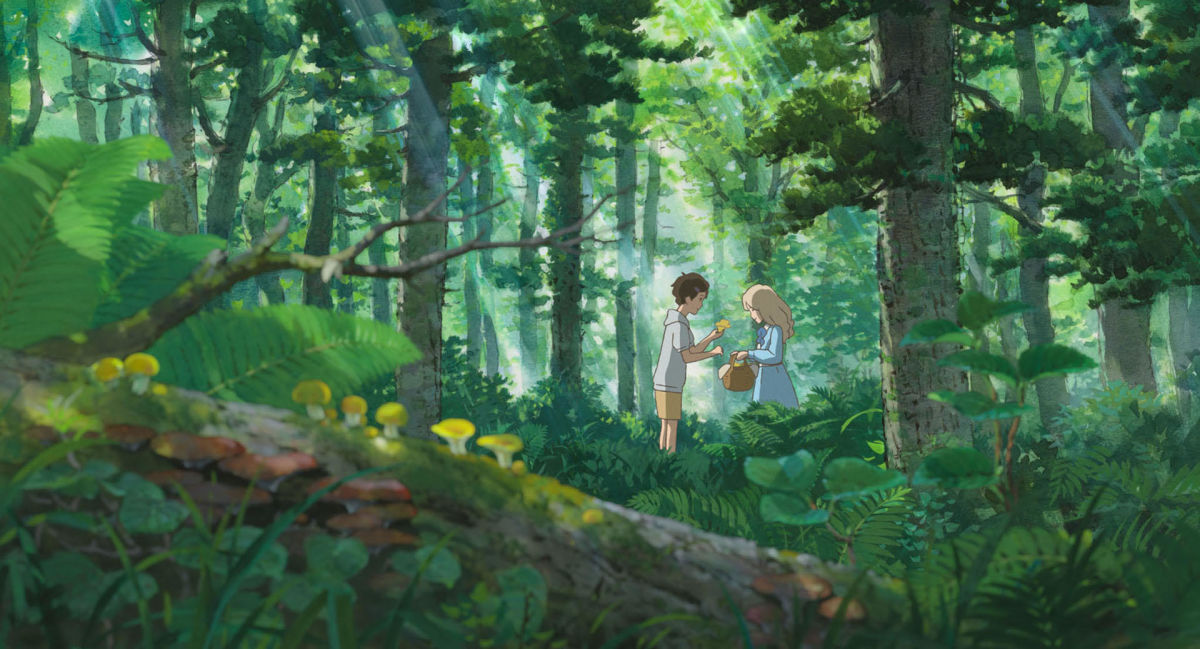 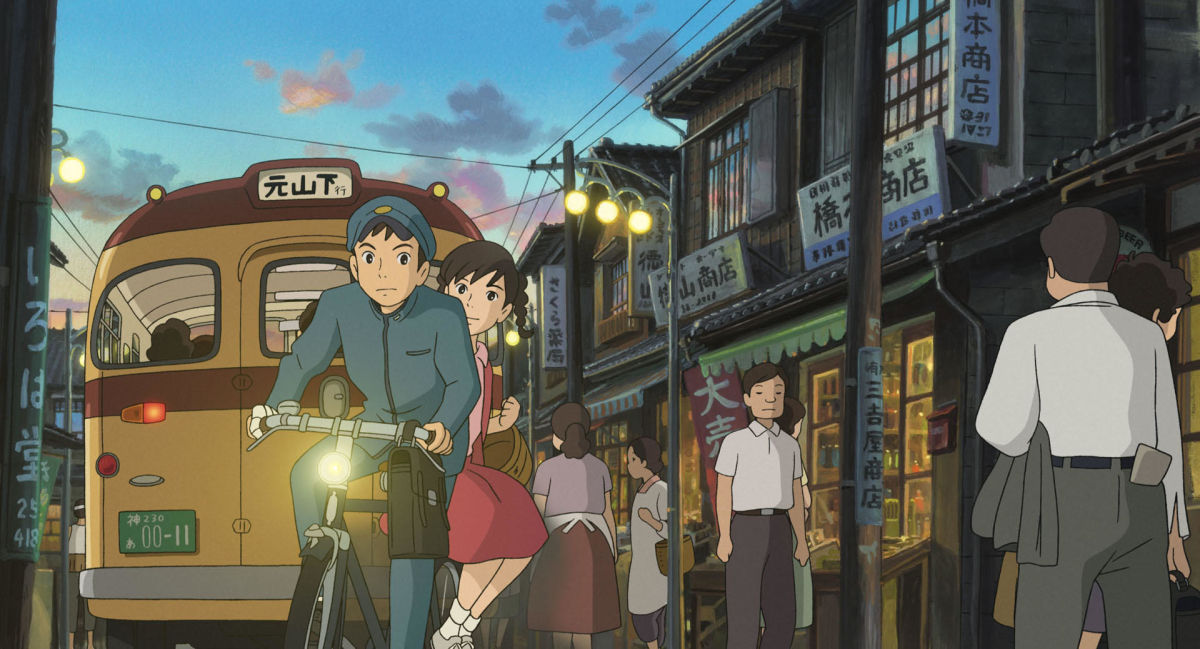 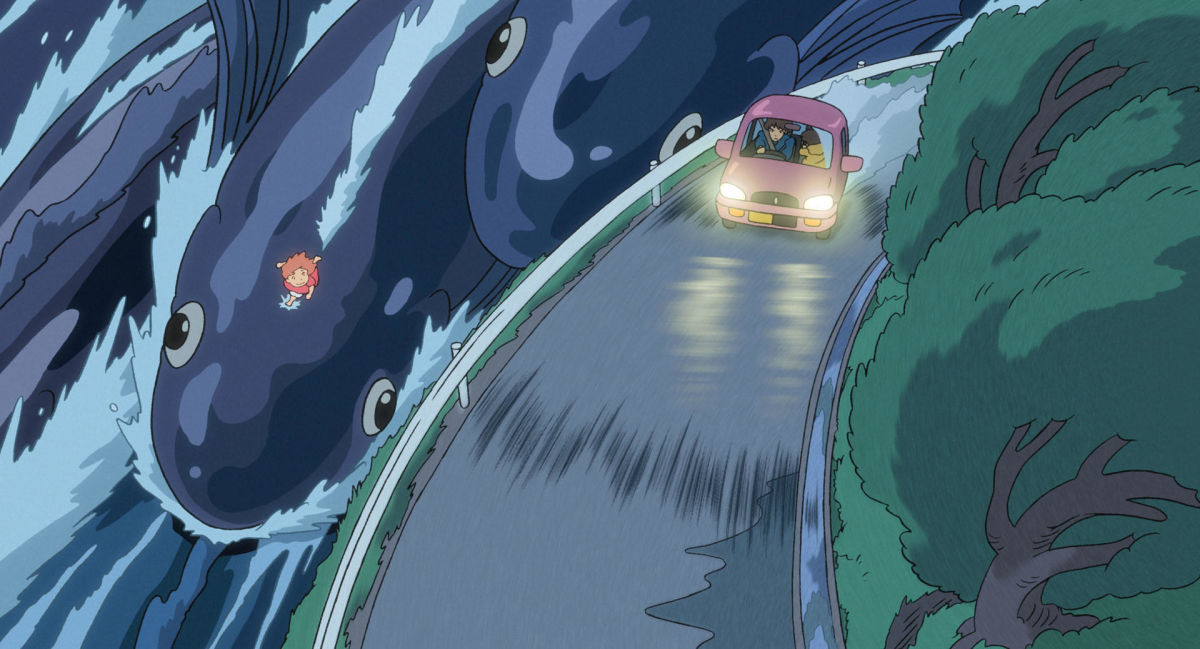 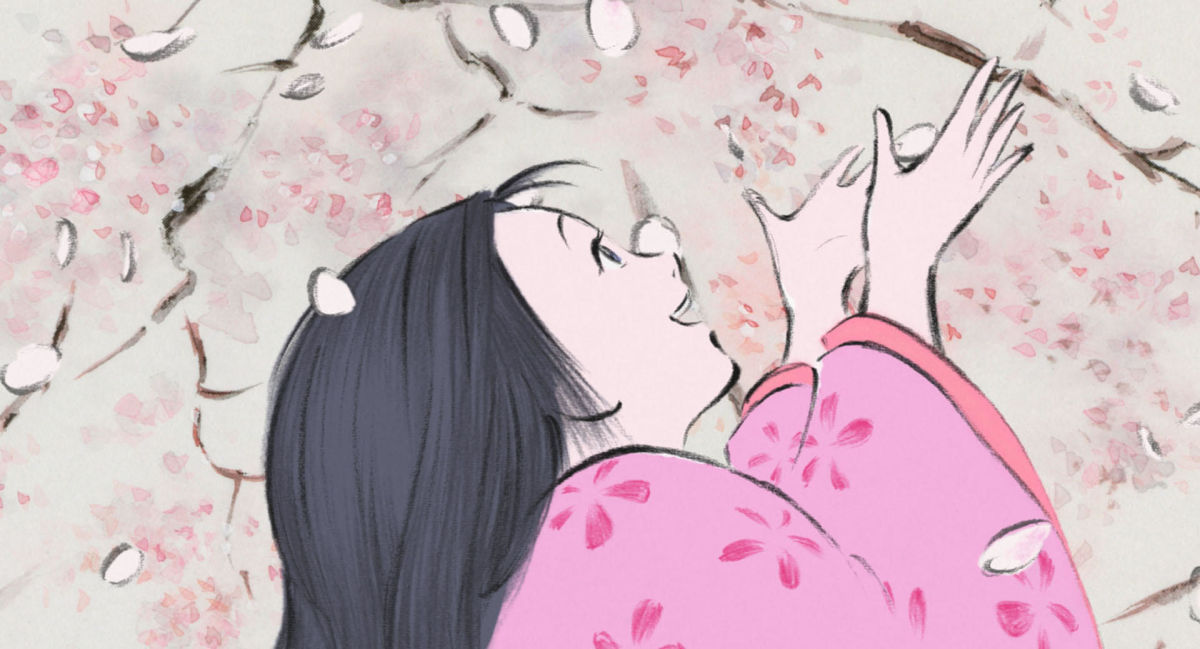 Animated Movies That Inspire Me 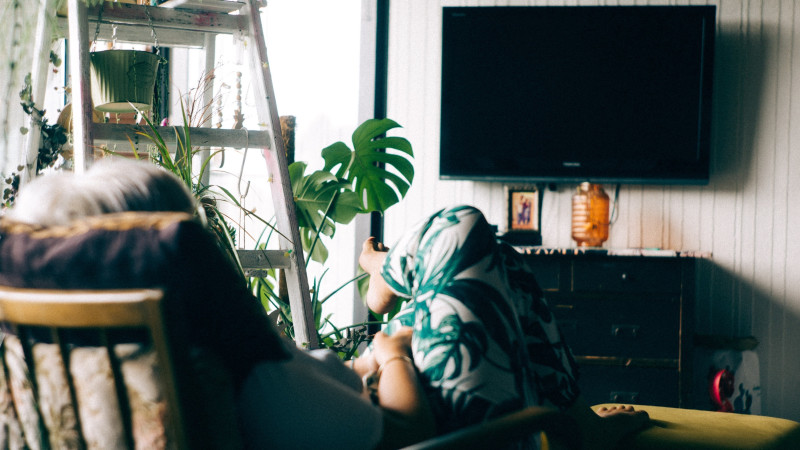 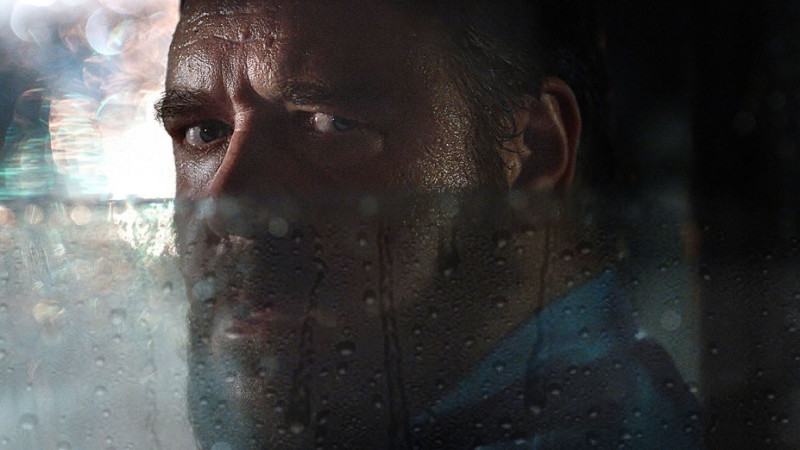 FEATURES
Can “Unhinged” Mark a New Era of Moviegoing?
Jul 29, 2020
Mark Gill is ready to make this Russell Crowe thriller the first new movie back in theaters. 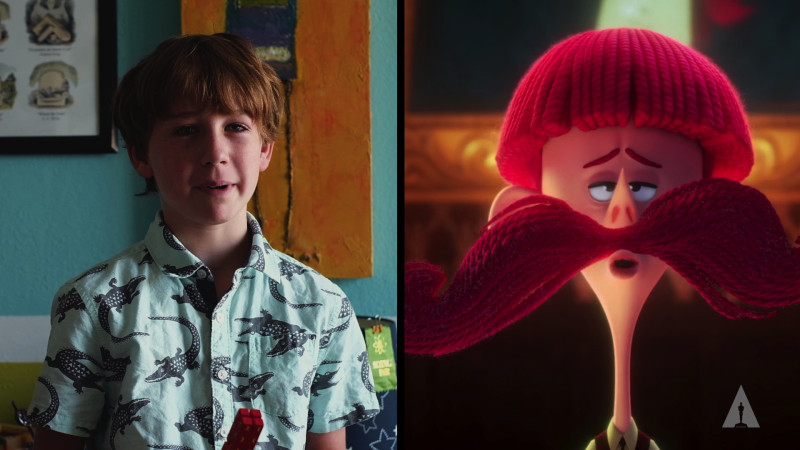