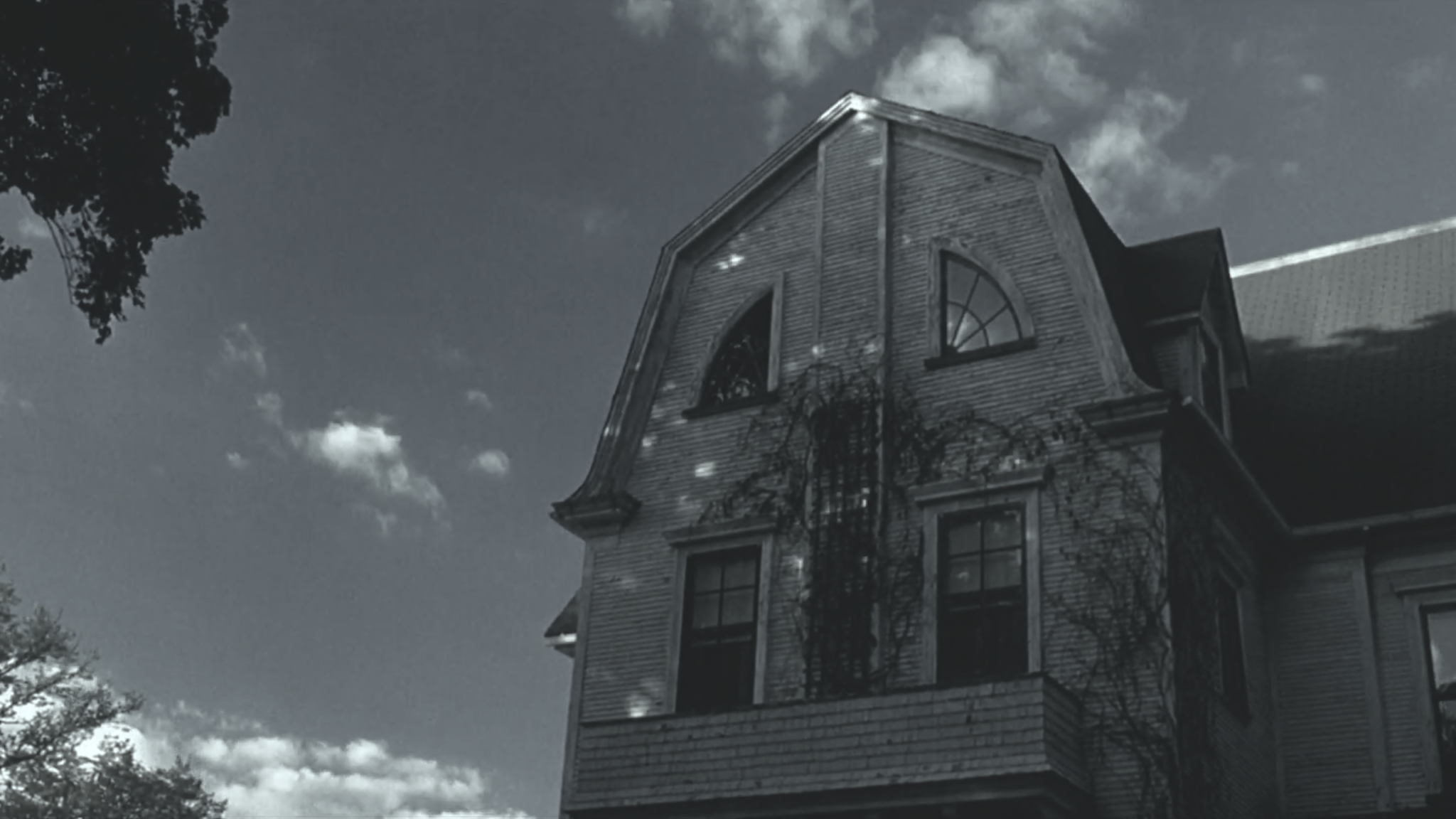 The Real Locations Behind These Horror Movies

Raise your hand if you’ve found yourself in this nightmare: The scary movie ends. You’ve just convinced yourself, “That could never happen.” Then you find out through a friend or Google search that, in fact, it could happen. And did happen. In the list below, you’ll find out which horror movies based on true stories weren’t just inspired by real events, but have a specific address to pinpoint them to.

Keep scrolling to learn more about the real locations from The Shining, The Conjuring and more.

Up there on the list of the best scary movies based on true stories, The Exorcist also has its historical roots in America’s heartland. Just across the way from an unassuming public golf course in the Bel-Nor neighborhood of St. Louis, you’ll find a haunted aura steaming from the home at 8435 Roanoke Drive. Why? Well, this house is where investigators confirmed that Jesuit priest Father William S. Bowdern conducted a real exorcism on a young boy in 1949 and inspired William Peter Blatty’s best-selling novel, The Exorcist.

There are many horror movies inspired by real-life events, but not many that have been so scary they caused an actual address change: like the house from The Amityville Horror. Originally located at 112 Ocean Ave., the house is now listed at 108 Ocean Ave, Amityville, New York, in an attempt to distance itself from its gruesome history as the place where a man killed his entire family in 1974.

Sadistic murderer Ed Gein is said to have been an inspiration for The Silence of the Lambs’ Buffalo Bill as well as The Texas Chainsaw Massacre’s Leatherface. Although the Texas Chainsaw itself is mostly fictional (including sequels), the character of Leatherface and other minor details were based on Gein’s account. Gein’s house was bulldozed after mysteriously burning down in 1958. But the internet will provide you with step-by-step directions for how to visit the property in Plainfield, Wisconsin—if you dare.

The Stanley Hotel (’The Shining’)

Of all the horror movies based on real events, this is the one that most people are reminded of not at home, but when they travel. Ever stayed in a creepy, old hotel and pictured two haunting little girls at the end of the hall? This hotel is the reason why. Now imagine how scared you would be staying in the actual hotel that inspired that scene from The Shining … Recognized by USA Today as the No. 1 Most Haunted Hotel in America (which the hotel happily self-promotes on its site), this frightening experience could be yours for just a few hundred bucks.

An American Haunting is the story of farmer John Bell, who was said to be tormented for years by a witch named Kate until she finally killed him by poisoning. The home of John Bell was torn down in the late 1800s, but the nearby Bell Witch Cave is still standing strong, although currently closed to visitors as of this writing due to COVID-19.

The Conjuring follows demonologists Ed and Lorraine Warren as they come to the aid of the Perron family, who believe their Rhode Island farmhouse is plagued by unfriendly spirits. The Perron family is a real family and their farmhouse is a real farmhouse. As if that news isn’t frightening enough, the new owners of the Perron house have recently come out and said that the property is still haunted. Are they the next chapter of The Conjuring in the making?

At 525 South Winchester Blvd. in San Jose, California, the Winchester mystery house is so real it even has a Yelp rating. Once the home of Sarah Winchester, the widow of William Wirt Winchester, heir to the famous firearm company, the property was said to be haunted by the ghosts of people killed by a Winchester rifle. If you’re looking for the specific scary movie that’s based on these true events, Winchester (starring Academy Award winner Helen Mirren as Sarah) is now available to stream on Netflix. 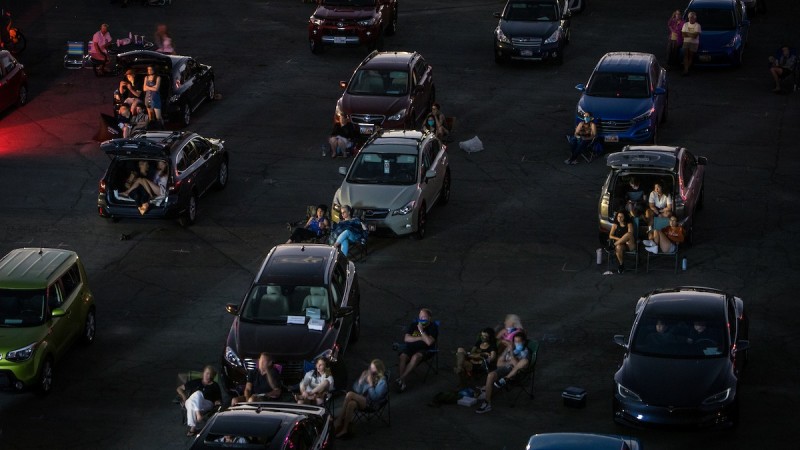 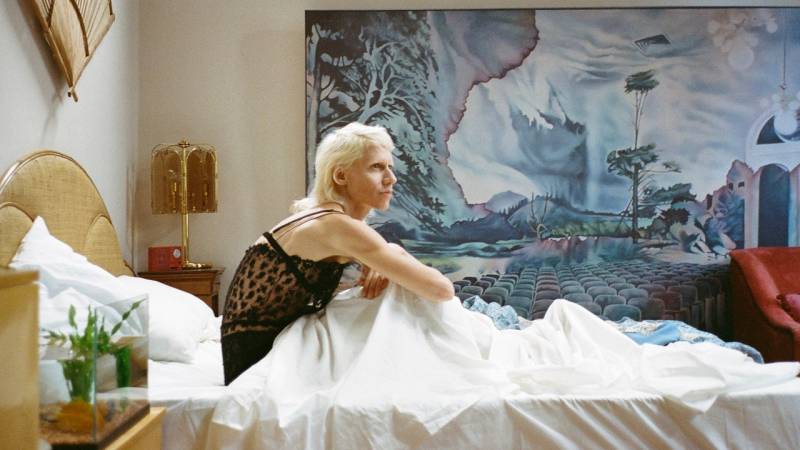 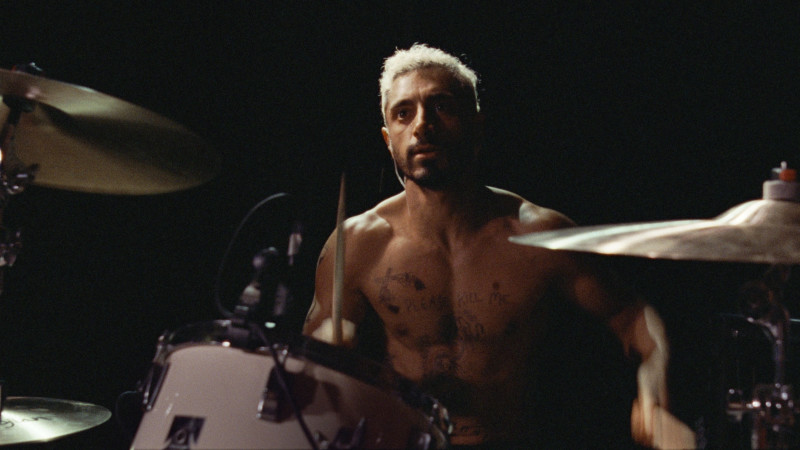