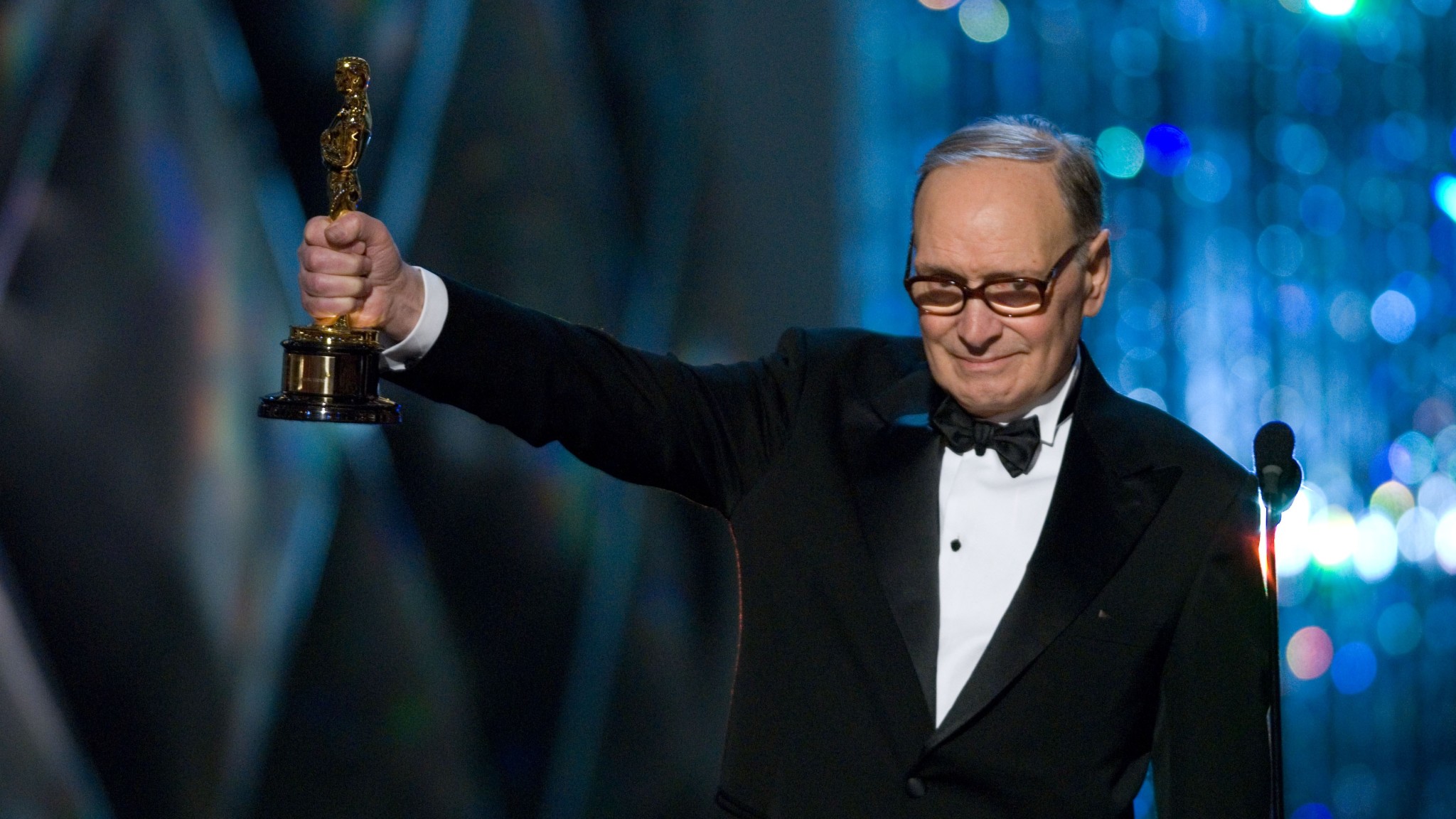 On July 6, the world lost one of the greatest creative geniuses of all time, the Italian film composer Maestro Ennio Morricone. How we will miss him. We celebrate his legacy, which includes 500 film scores along with many other forms of composition. His influence has made an indelible mark, creating seismic shifts in my field of film scoring. The superb quality of his work and its originality will live on eternally, bringing us quintessential joy, touching us profoundly, and elevating our lives.

When I was a very young composer in New York City in the ‘80s, Sergio Leone was shooting Once Upon a Time in America. I was invited by a friend, who was assistant camera on the shoot, to an intimate dinner at his home. I had the unforgettable experience of sitting next to Leone all night long, asking about his relationship with the composer and how he worked with Maestro Morricone. It was one of the most important experiences of my life. I spoke Italian and it did not hurt that I made a huge bowl of chocolate mousse for dessert, which Leone proceeded to joke about, saying it was all for him. He talked about their lives together growing up in Rome as childhood friends and schoolmates.

When Leone was ready to score the first of his Dollars Trilogy, he met with Morricone. Morricone had not yet scored a feature, though he had worked on so many other compositional and orchestral forms from a very early age. Morricone showed Leone different ideas he had in mind for the film, but Leone was not convinced. Then, Morricone played his arrangement from a song he had arranged for American singer Peter Tevis’s album “Un Pugno di … West.” This nailed it for Leone who said, “That’s the sound I want!”

The relationship that changed our world began, which led to some of the most iconic scores in film history. I invite you to listen to this pivotal, seminal music and you will hear the essence of the style that Morricone brought to his scores. He defined the signature sound that he would go on to weave into all genres. Their collaboration for me, as someone who has scored over 100 films in 30 years, is the collaboration to learn from. I invite all directors, editors, producers, composers, and film lovers to look up everything you can in order to learn more from these giants. It will elevate all you do.

The power of Morricone’s music is his strength in inventing sounds, his creative use of concrete everyday sounds and his sweeping epic unforgettable themes. Morricone created extraordinary themes film after film. They are so full of emotion that they have literally taken my breath away.

Where we come from informs who we are. This is true for all of us, but certainly an enormous part of Morricone and his music, which provides the path that leads us to his home. I thank Italy for creating the culture that Morricone grew up in and that is reflected in every aspect of his music; the nods to Italian popular music, traditional music, opera, sounds, the language, and relationships. Everything in his work is a reflection of a remarkable culture. For me, Morricone represents the heart and soul of Italy, where I have chosen to live much of the year for decades.

This is why I, as an Academy member, cherish being part of the International Film Committee every year. Our films, music, stories do not have borders. And we have so much to learn from and share with one another. Where there is freedom, music and film fly freely across borders. At a time when we are facing closed borders in an unprecedented way, I believe we must continue to create new work and support each other with our stories around the world.

Thank you, Morricone family. Condolences and gratitude for the joy you gave our Maestro. Thank you Italia for the culture you provide so that a precious flower such as this one could flourish and grow in your earth.

Grazie mille dal cuore, Maestro, for all you have given us. You are always with us. 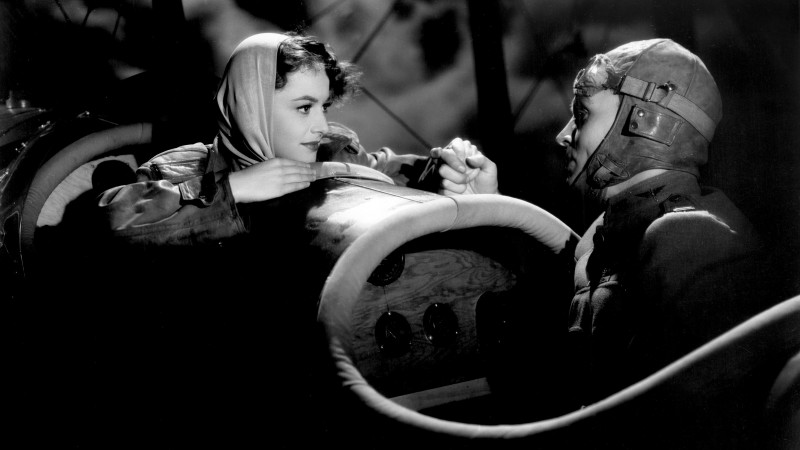 FEATURES
The resilience, and remarkable range, of Olivia de Havilland
Jul 30, 2020
Her passing, less than a month after her 104th birthday, represents the end of an era. 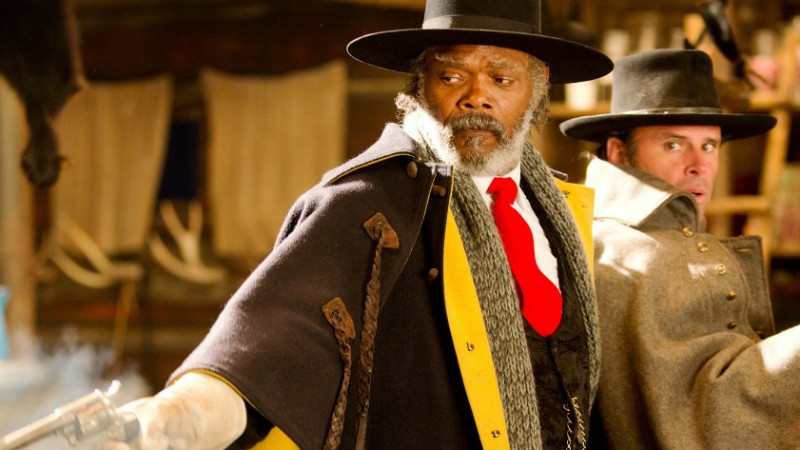 FEATURES
Essential Ennio Morricone
Jul 19, 2020
Listen to some of the Italian composer's most memorable film cues.
A.frame The Academy Academy Museum
© 2020 Academy of Motion Picture Arts and Sciences
Privacy Policy Terms of Use