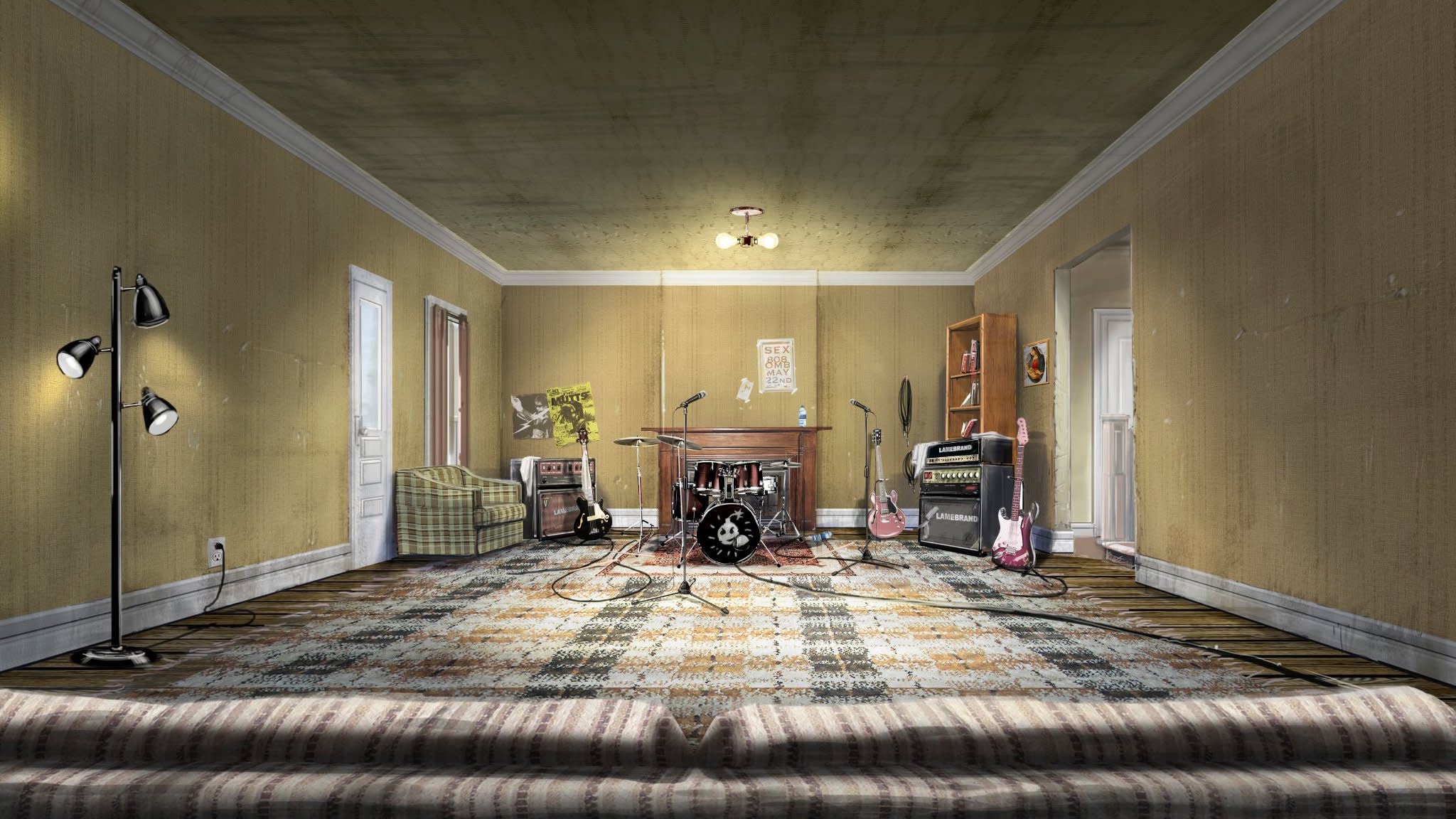 Edgar Wright vs. the World

On Wednesday night — it was another raging #WatchWithTheAcademy party. This time, WWTA was hosted by Scott Pilgrim vs. the World.

Director (plus co-screenwriter) Edgar Wright and his star-studded cast of sidekicks shared some filmmaking tips for us as well. And, in the process, we learned a few secrets being the art of successfully rendering a cult classic. Here’s a brief rundown.

1. Start with a great story (like the one Canadian cartoonist Bryan Lee O'Malley thought of).

2. Then make a great script. You’ll probably want to do some research first by watching a shit ton of other movies.

3. Never underestimate the importance of story-boarding, even when your source material sorta looks like one to begin with.

4. Surround yourself with the most skilled crew you can muster, including future Oscar nominees.

5. Find the best locations, even if you have to build them yourself.

7. Fill your cast with crazy cool talent (including some superheroes).

9. And finally, make sure that your lead actors, Mary Elizabeth Winstead and Michael Cera, are there for you, even 10 years later.

And that’s all you need to direct a cult smash. Clearly Edgar wins. 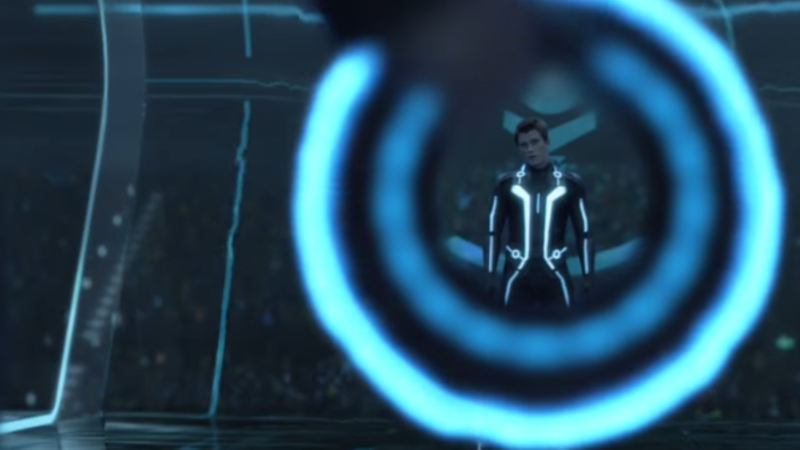 FEATURES
9 Big Video Game Movies
May 26, 2020
If you're tired from controlling the sticks, watch one of these video game triumphs instead — from '80s nostalgics like 'Nightmares' to Steven Spielberg's epic adaptation of the Ernest Cline novel, 'Ready Player One.'
A.frame The Academy Academy Museum
© 2020 Academy of Motion Picture Arts and Sciences
Privacy Policy Terms of Use