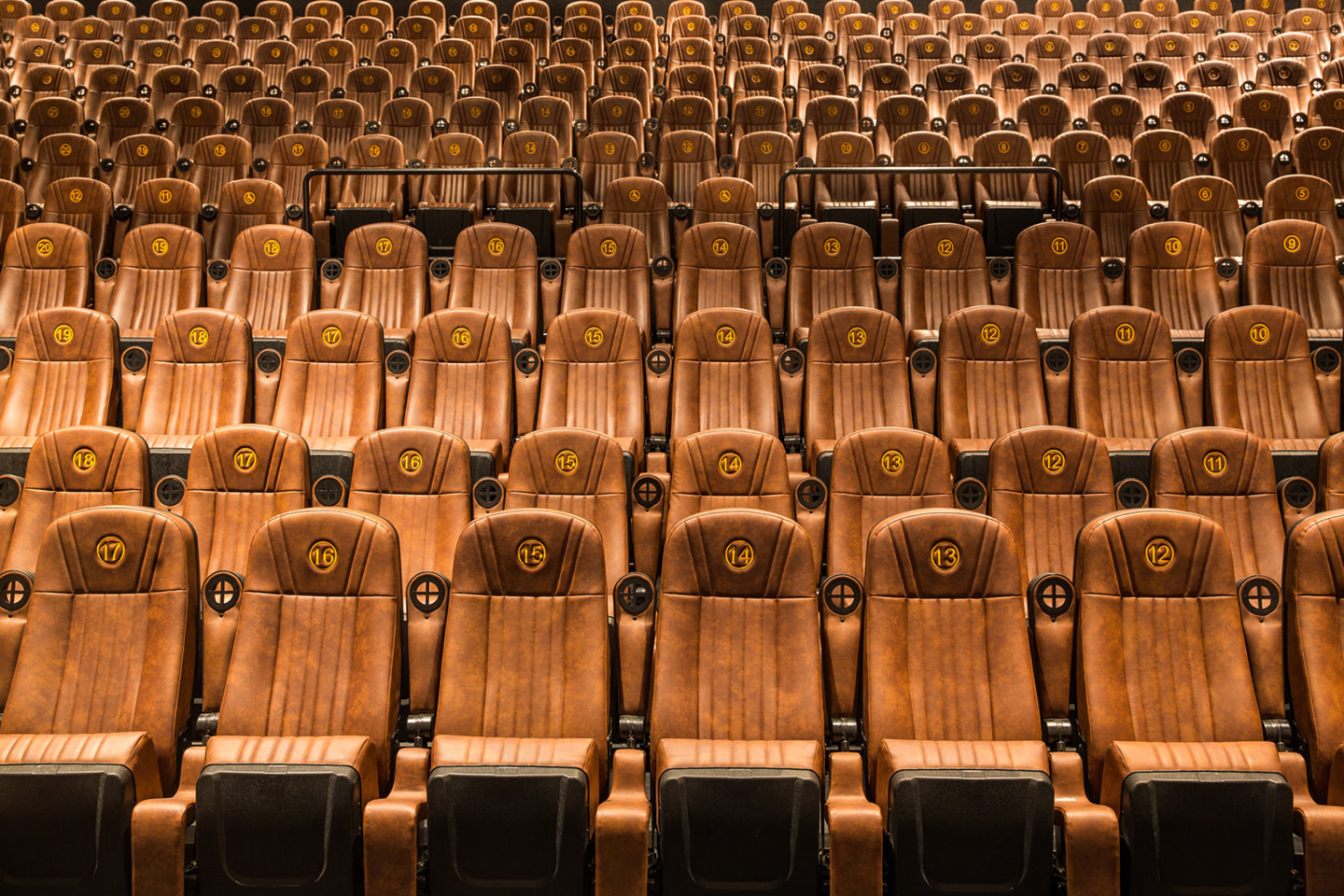 Dan Waters has probably seen more movies than anybody. As a screenwriter, it’s not just his work and hobby, it’s his lifeblood.

Waters is never plagued by decision fatigue
when it comes to what to watch. He just sees everything out there, unless it is
a sequel to a movie he hates. Nothing is more
evident of this than his constant movie list-making.

“I love how civilians go through the arduous
process of determining whether and when they should see a movie or not,” Waters
said. “I like to skip that pesky ‘Do I want to actually see this movie?’ step
and go right to logistics.” 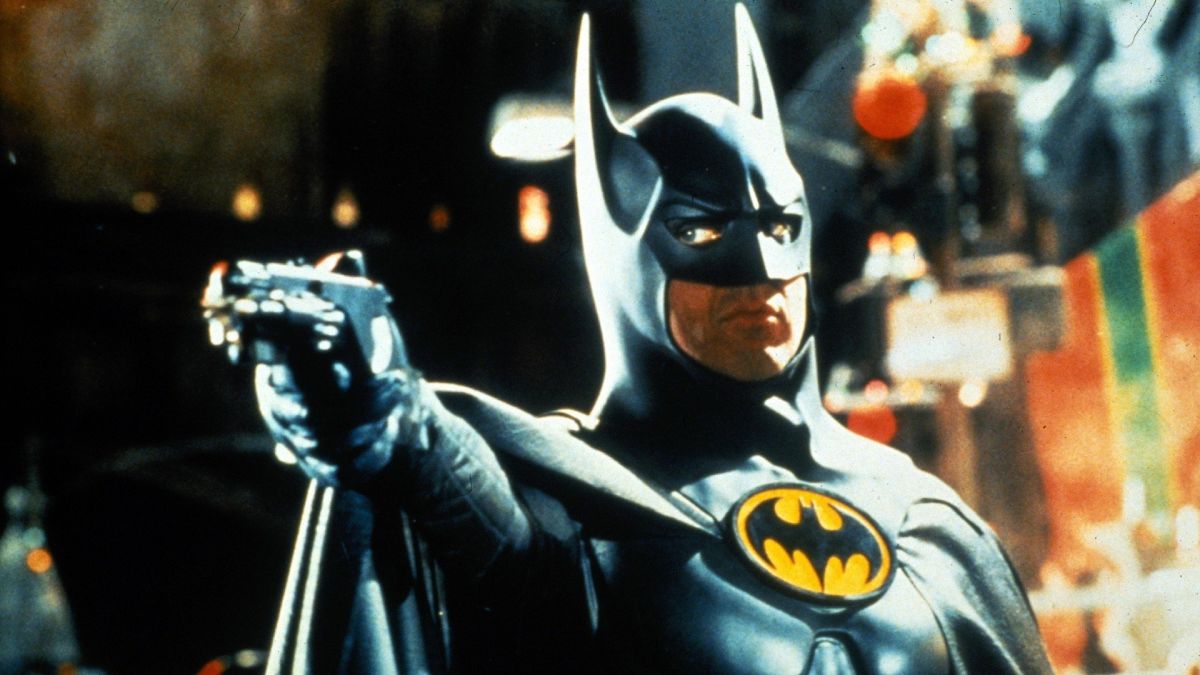 Dan Waters concocted movies like Hudson Hawk (1991) and Batman Returns (1992), and acknowledges
that seeing more than 300 of them each year makes him a bit of an outlier — “I
don’t suspect there are too many people who see as many kinds of films as I do,
be it low, high, or in-between culture, AND makes the effort to see it in a
theater.”

Somewhere between watching the Hayley Mills
version of The Parent Trap and coming out of the theater after seeing Jaws,
Waters said his DNA was linked with film irrevocably. “Now that I can see them
and even write them, it’s all I do. Just ask my wife and children…oh wait, I
never had them because I see too many movies.”

On Seeing a Million Movies...

The screenwriter slash director sees hundreds
of movies per year, as he has since he was a kid.

He makes lists too. See the graphic in case you need proof. 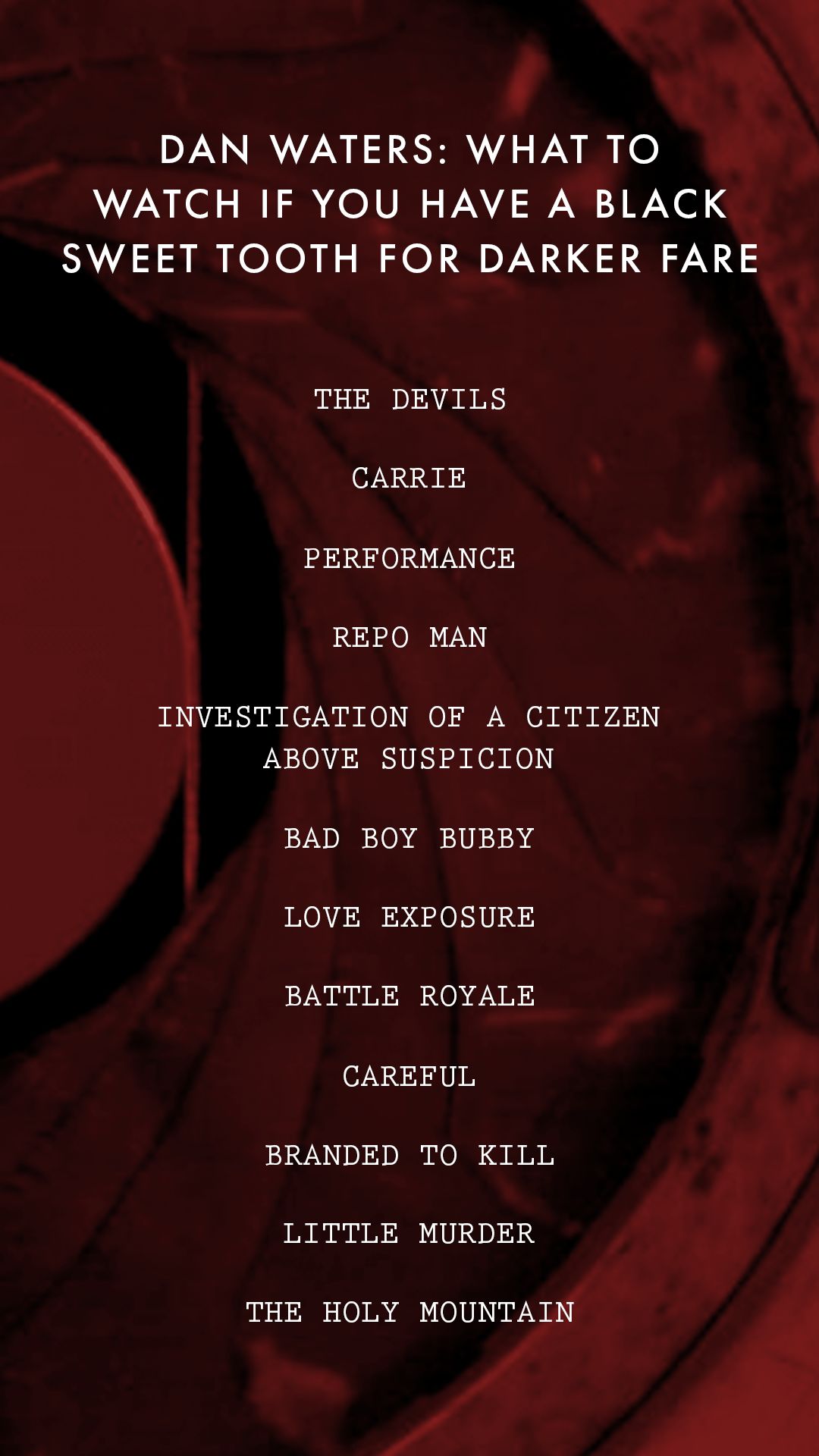 When asked how cinema became his obsession,
Waters retorted by claiming that’s like asking a fish, “What’s with all the
swimming?’ or a diabetic, ‘How did you develop such a close relationship with
insulin?’”

Waters doesn’t drive. He finds that he does
his best work while on public transportation. Most of it is “mathematical
pre-planning.”

For example, figuring how to get himself to
the Academy for a screening, while still allowing enough time to make it to a
later one at the WGA (Writers Guild of America) down the street.

“A meditative 3-hour Russian film at the
Laemmle Royal and a zombie picture at the Nuart is not an ideal combination.
But, I’m not going all the way to the westside for just one movie!”

Waters can’t even dignify the practice of
watching a film on a tiny cell-phone screen. And he’s too distracted by his
laptop and unread issues of the New Yorker at his “anti-sanctuary of a home” to
watch movies on TV.

“I will passionately cling to the sticky
carpets and moth-eaten chairs of the theatrical experience even if I have to
make a post-apocalyptic crawl to the last ten-seater in Antarctica,” he said.
“Nothing beats great sound and great picture in a room of strangers...even if
the strangers are whispering, crinkling candy wrappers and sneaking texts…that
does not distract me.”

Waters has had some surprisingly meaningful
experiences with movies on flights, despite the small screen and
less-than-ideal viewing conditions.

“There are so many things you want to distract
yourself from on planes—turbulence, chatty passengers, the food, all the work
you can’t concentrate on—that you end up engaging with every cell of the film,”
he says. “I don’t think the gentle comedy Murphy’s
Romance with Sally Field and James Garner, is considered part of the canon,
but it warmed my soul on a particularly rocky cross-country flight. I even
found myself crying over the Princess Icon’s plight in The Emoji Movie a
certain red-eye ago. 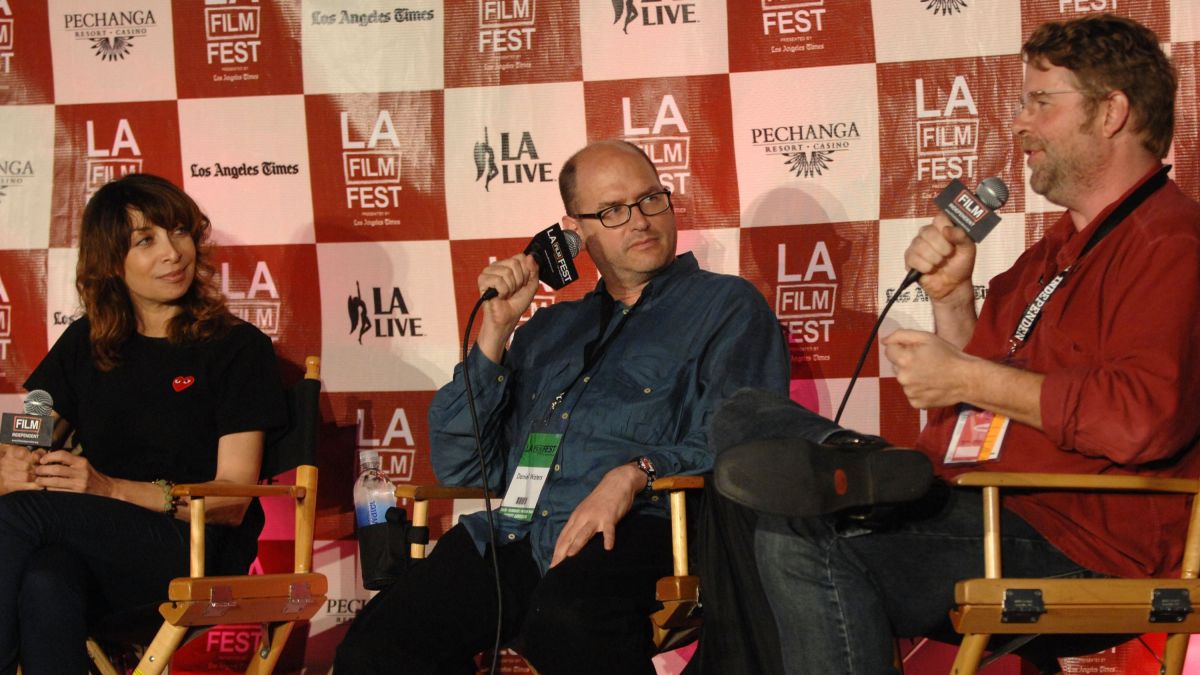 On Living In Orson Welles' House...

Waters is so enamored with the world of cinema
that he even found himself living in the house where Orson Welles spent his
final days.

“I was shown a house I fell in love with and
then was told it was where Orson Welles lived the last 15 years of life,”
Waters explains. “The house had wicked and insane energy (no wonder Orson had a
tough time getting a movie made in his last years) and it was not great to find
out the director of Citizen Kane died in my career zone.”

Waters has enjoyed his own success in the film
industry. His first feature-length screenplay, the 1988 comedy Heathers won an Edgar Award. His other
writing credits include Demolition
Man  and directorial debut in 2001
with Happy Campers.

His all-time favorite film is The Godfather — “Every time I bear
witness to it, I am elevated to a state of grace” — though it’s not the movie
he’s seen the most.

“I worked in a video store when I moved to LA
— and not one of those groovy Tarantino video stores where you watch Godard and
John Ford all day,” he says. “Let’s just say Real Genius and Beverly Hills
Cop played in my background every day for two years.”

After decades immersed in a love of film,
Waters has some critical advice for his fellow cinephiles. For younger viewers,
he recommends The Manchurian Candidate —
a mind-blowing adaptation of Richard Condon’s novel which is “more subversive
and fun than any 21st Century pretender.”