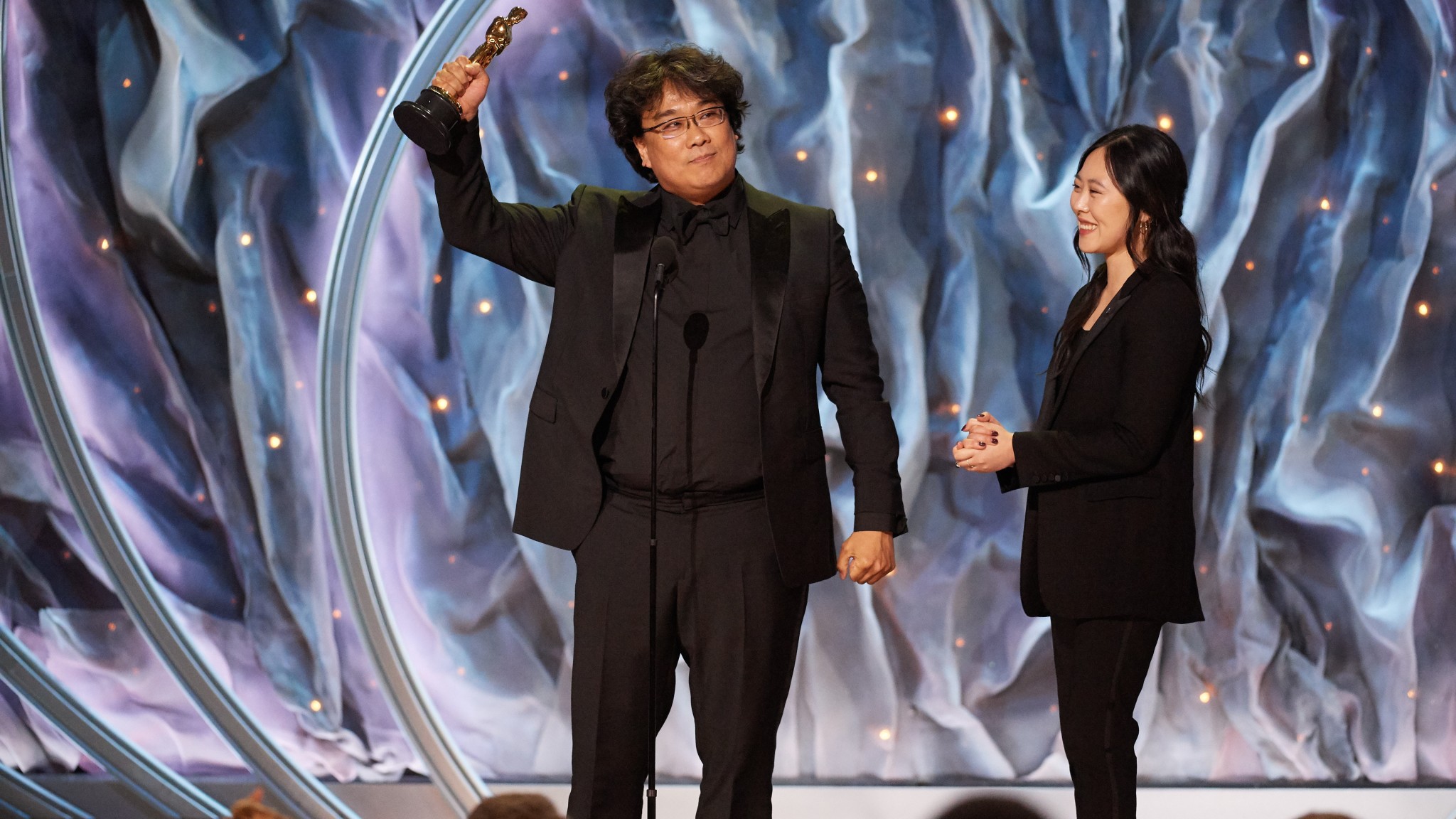 How One Couple Watched 92 Years of Oscar Winners

Sarah and Alan M’Grady have always loved films. Thirteen years ago, they found themselves “constantly watching all of these mainstream titles, as it were. We were fully aware that we hadn’t seen a lot of what would be classified as the classics, the big hitters. Things like West Side Story and Gone with the Wind.”

So they decided to change their approach. The couple lives in Kent, in England, where she worked as a teaching assistant and he as a homeless support manager. “We have no background whatsoever in film,” Sarah said. “It’s purely a hobby.” One might call what ensued a full-on achievement. They embarked on a plan to watch every winner in the Best Picture, Directing, Lead Actor, Lead Actress, Supporting Actor, and Supporting Actress Oscar categories.

“We set about making a spreadsheet, which obviously ended up taking hours, and then worked out how we were going to attack it,” Sarah said. There was no particular angle of approach. They would take turns “and go by what we fancy or what’s at the top of the pile of DVDs, or the shortest film, or the longest one if we know we’ve got a couple of nights. I think it depends on your mood, doesn’t it?”

Before starting, they set a few ground rules. First—aside from watching nominated films in theaters as they came out—they wouldn’t spend any money. They’ve been able to find many titles on TV or via streaming. Otherwise, they borrow from friends. “I put out requests on Facebook, asking who’s got the films. We’ve got a pile of films on DVD and videos to watch,” Sarah said. “We’re only short about 30 that we haven’t managed to source. We’re hoping to reduce that, but we might have to then spend some money on eBay.” 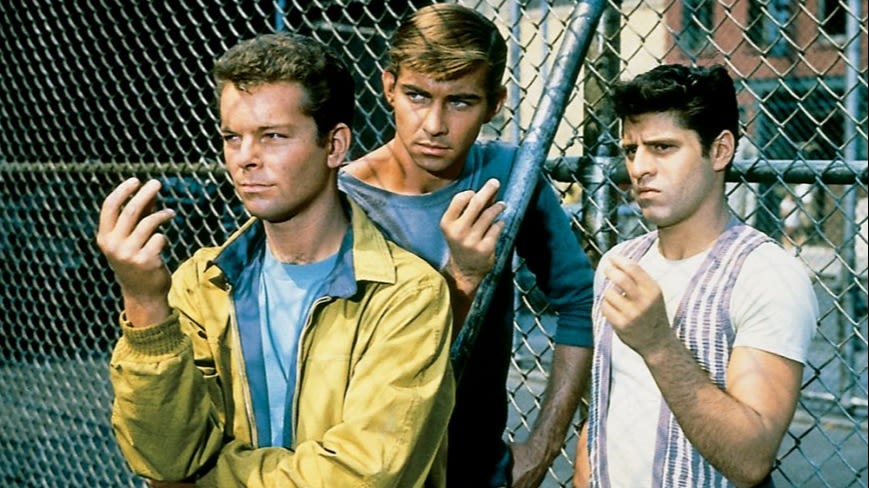 The second rule is that, no matter what, they have to finish every film they start—even if it means watching it over several days.

“We’ve had a couple that we’ve really struggled with. In normal times, we’d have started watching it, and then said, ‘No, life’s too short. We can watch another film,’” Sarah noted. “We had one, The Last Emperor, which I know a lot of people say is very highly rated, but we didn’t like, and we ended up watching it in short bursts over a few days. We won’t be watching it again.”

Even if one of them had seen a certain film before, it went on the list. Through this process, they realized how different their tastes were.

“I didn’t particularly like war films,” Sarah said. “And since then, because we’ve had to see them, I’ve found that I’ve really enjoyed films I would never ever have picked to watch. The Bridge on the River Kwai is something that I would never have picked. Things like Gandhi and Dances With Wolves—they just didn’t appeal. And we watched those and loved both of them. My Left Foot is another one.”

“It makes you realize that you’re missing out on a lot of quality films because you don’t think you would like them.”

That said, Sarah was candid: there were a few less-than-satisfactory titles in the mix. “Cyrano de Bergerac [1950] was one that we really struggled with.”

Then, there were the older titles that “you could look at now and think, ‘Wow, great film, but the effects are terrible,’ which obviously, early on, they are going to be.” In some cases, that only made them appreciate the films more.

“I’m not a [big proponent] of remaking because … it’s how it was. And regardless of whether you think you would make it better, the charm or the fact that it won was because it was how it was at the time.” 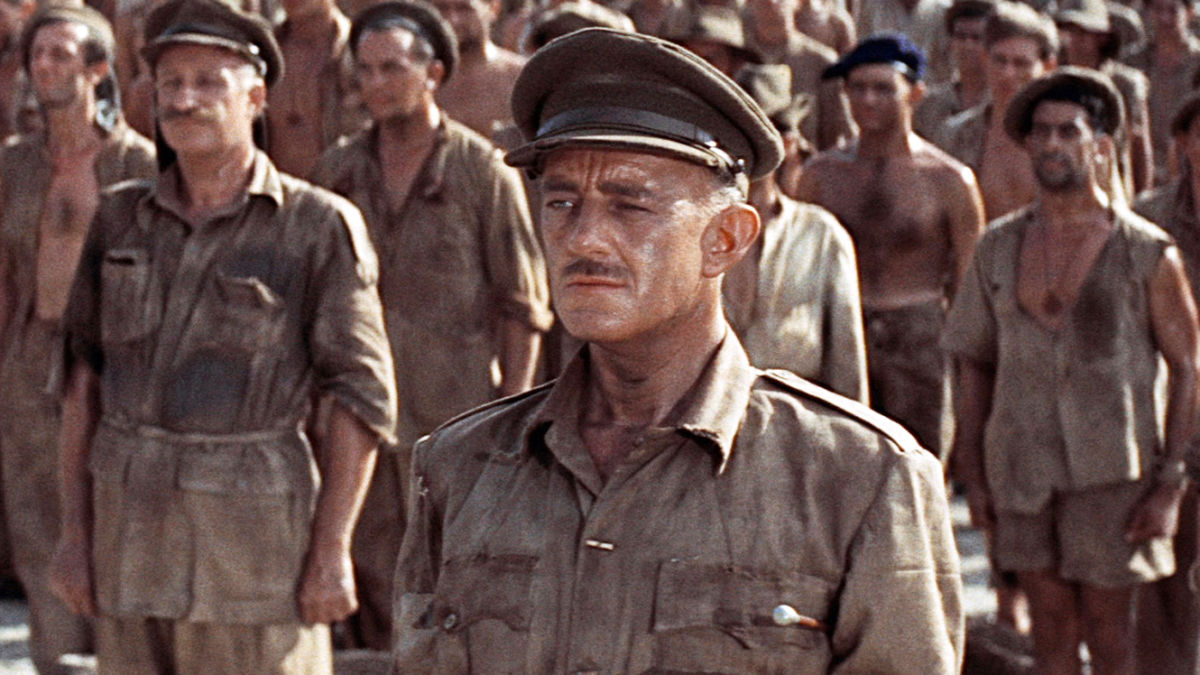 Sarah and Alan started this project—540 Oscar winners, 374 unique films—without a deadline. In the meantime, they’ve raised three children, “so timing was not always brilliant,” Sarah said. Only one of her kids seems to have caught the cinephile bug, “which is quite unusual, bearing in mind we’ve always seem to got one on.” They’re much more into mainstream films, she said, adding that “I hope that one day they will look back on the greats and give them a try.”

“I’d hate to think that you’ve got to have a reason to watch some of the classics—which is obviously how we’ve ended up watching them. I think it’s brilliant for people to broaden their knowledge of the history of films and different actors and actresses.”

And that extends to more recent winners too, like 12 Years a Slave (“Not my cup of tea at all, but I’m really glad I can say I’ve watched it”), Green Book (“I found it really upsetting and very thought-provoking”), and Parasite.

“I have friends that would never watch Parasite because of the subtitles. And yet, God, they’ve missed out on such a brilliant film. It’s weird, isn’t it, how your mind sets yourself up for what you think you’re going to like.”

Going through Oscar winners allowed Sarah and Alan to avoid the tendency to simply go with what others recommended. “With the Oscars, there’s such a wide range,” she said. “You don’t tend to go down the same genre that you would normally go down.”

The coronavirus lockdown has given Sarah and Alan unexpected time to check titles off the list. They’ve managed to get through 22 Oscar years in that time. “I must’ve watched over 180 films. I was watching one or two a day, but we made sure that we watched at least one a week that was an Oscar winner.”

They still have 77 titles left, with 46 acquired and ready to go. “We’ll probably end up with grandchildren soon, so we’ll be back without a lot of time. We should probably make the most of it now,” Sarah said.

As the viewing project winds down, Sarah realized it’s changed her viewing habits more broadly. “It has made us consider watching films that we wouldn’t necessarily watch, even if they’re not Oscar winners,” she said. “My husband is a big Bond nerd, and we’re currently trying to work our way through films that the Bond actors are in that isn’t a Bond film. So ‘Bond Not Bond’ as we call it. And that’s opened us up to another lot of films that we would never have watched.”

“We don’t necessarily go, ‘Oh, no, I don’t fancy that’ now, which we would have done in the past. I’ve watched a lot of films, but there are so many films in the world that we haven’t seen.” 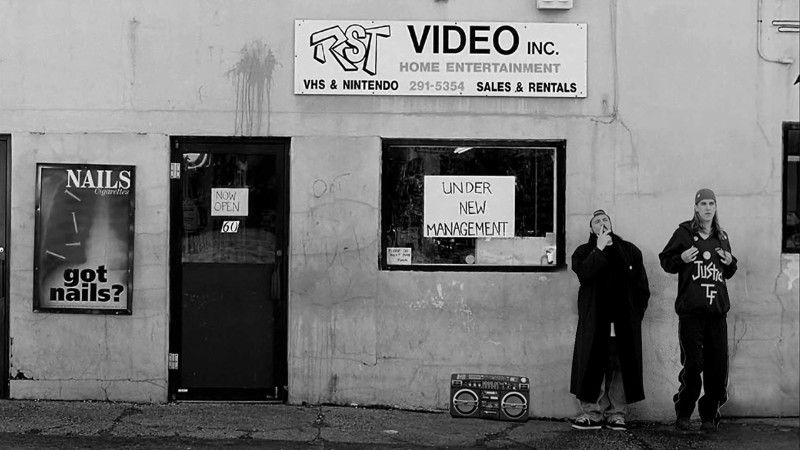 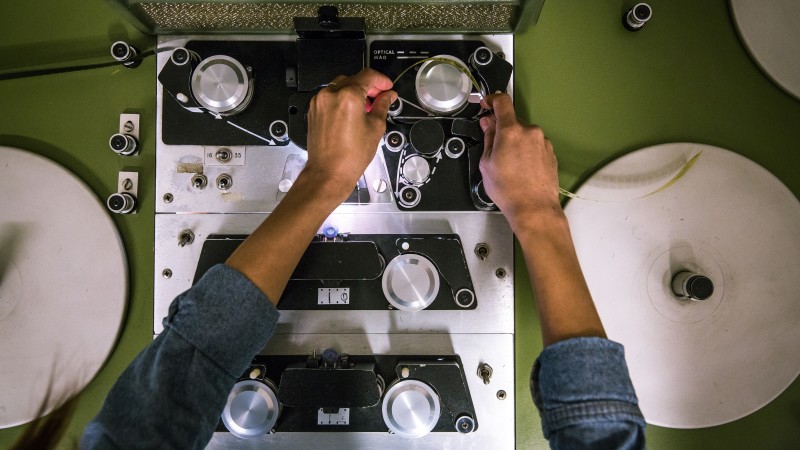 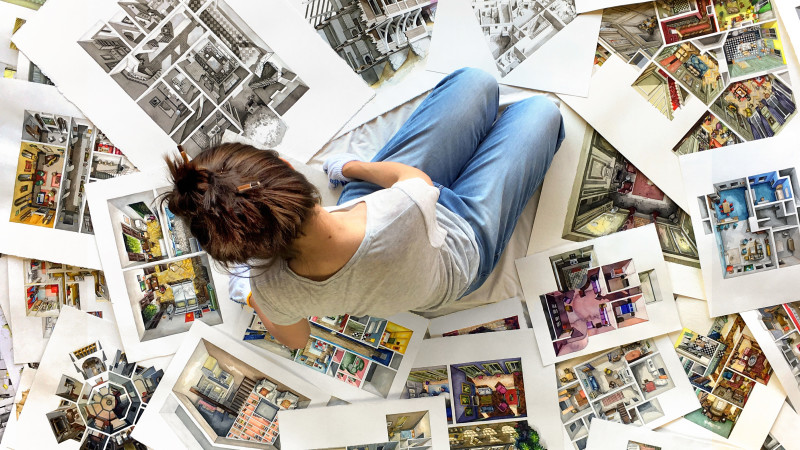