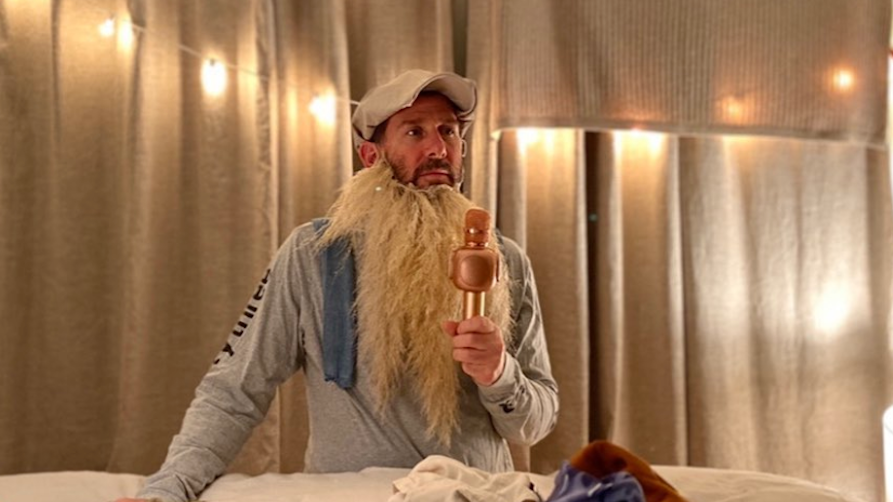 A cinematographer finds inspiration with #shotsinquarantine

It wasn’t long after coronavirus-quarantine orders shut down productions that cinematographer Lawrence Sher found himself needing a creative outlet.

He’d been sheltering at home in Los Angeles with his family when his wife, Hema Patel, started contributing to the “between art and quarantine” challenge, which saw countless creatives recreating famous fine-art images on Instagram. Sher thought to himself, “I want to do this, but with movies.”

He had just the resource to draw on: Shotdeck, a database of film stills he’d been quietly building for almost a decade. Eminently searchable by keyword — from simple terms like “coffee shop” to detailed inquiries for, say, a low-angle two-shot of young adults in California at sunset — the site is a tool for filmmakers to discover images across popular cinema for reference and inspiration.

“Most filmmakers,” Sher says, “talk in the language of movies.”

He created the site to meet a need he faces every time he goes after a new project. He puts together a look book of film stills and screen grabs to communicate his ideas and serve as a visual guide. A searchable clearinghouse would make those images a lot easier to collect.

So, during downtime between films, Sher worked on developing Shotdeck. And during quarantine, he took advantage of its search features to find iconic film images he could recreate at home with lights and props he had on hand.

First was There Will Be Blood. Using cooking oil and cocoa powder to mimic the crude oil on Daniel Day-Lewis’s face, Sher cast himself as the Oscar-winning actor and snapped a photo with his iPhone. He shared it on Instagram and tagged it #shotsinisolation.

The next day, Sher was Adrien Brody in The Pianist. A day later, he was George Clooney in a scene from O Brother, Where Art Thou?, using a dried plant as a beard and a hairbrush as a microphone.

Sher’s hashtag caught on, so he started a contest. Hundreds of entries poured in from around the world. A Polish cinematographer meticulously recreated a scene from Kill Bill: Vol. 2, using foot gel and red paint on her face to mimic the blood on Uma Thurman’s. An Italian artist cast himself as both Jack Nicholson in The Shining and Janet Leigh in Psycho. A filmmaker in Detroit copied a shot from Black Swan.

“We have such an emotional connection to movies and to those images that resonate with us that I think recreating them has been particularly fun for people,” Sher says. “That’s ultimately the power of movies — it’s the emotion you feel when you watch them, but they really just become part of our own emotional memories.”

He was moved by movies long before he considered making them his career. Just thinking about a title can take him back to how it felt to see that film the first time and where he was in his life, the way certain songs can tap into forgotten memories.

An athletic kid from New Jersey, Sher was raised on sports movies like Rocky, One on One, and Breaking Away. He played baseball in high school, and the semester that he broke his nose, he discovered photography, spending his time on the bench taking photos for the local newspaper.

He played baseball in college, too. But instead of following his identical twin brother into medicine, like their father, Sher seized on the idea of following passion instead. He’d seen their dad’s love of his own hobby — nature photography — and noticed “even in my father that he had seemingly more passion for photography than for medicine.”

Plus, “I just couldn’t get through chemistry,” Sher says.

Clarity came during a film class in college.

“It really just opened a door in which now I suddenly saw movies not just as entertainment —which I had enjoyed from when I was a child— but as this art form that you could dissect and see the pieces of it and say, ‘Oh right, I see now it’s a thousand parts that come together to tell this story,’” he says. “And it just flipped a switch. From that point forward, I just spent the rest of college figuring out how I would graduate and try to move to LA and figure out a way to be a filmmaker.”

He started out as a camera assistant before going on to amass such cinematography credits as Garden State, The Hangover series, Godzilla: King of Monsters, and Joker, for which he received his first Oscar nomination. Sher made his directing debut in 2017 with Father Figures.

He still approaches each film as a learning opportunity, his trusty look book of images in hand. Under quarantine, he found the #shotsinisolation project provided continuing education.

“Sometimes I have to actually reverse-engineer some great shot or some piece of lighting or something from a movie. I do this when I teach classes and I do it in my own work,” he says. “It really teaches you a lot about cinematography and about filmmaking. Even the five or six shots that we did, they all taught me something.”

The photo project also connected the international creative community at a time when people across the globe were isolating at home. Even from lonely living rooms, artists and film fans could connect over makeshift lighting techniques and behind-the-scenes tricks they employed to mimic great movie images.

“It was so crafty and fun and DIY. That just made the whole experience even better,” Sher says.

It also reminded him how much he misses the solution-oriented energy that permeates film production.

That creative juice, along with the collective and connective memories movies provide, makes Sher long for the return of production and the reopening of theaters.

“Movies unify us. They give us something in common,” he says. “That’s why movies will come back in the theaters after this — despite the streaming services, despite the fact that we have access to more entertainment on our phones than we ever had in the history of time. Movies, by their nature, were meant to be enjoyed with other people. That communal aspect is part of the experience.” 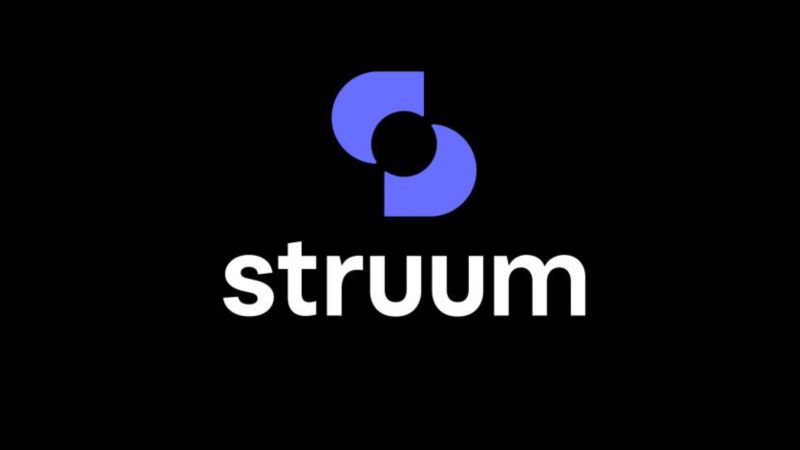 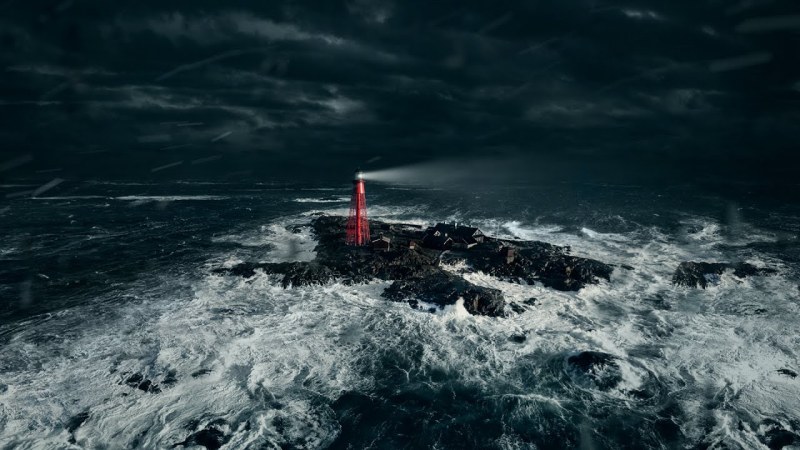 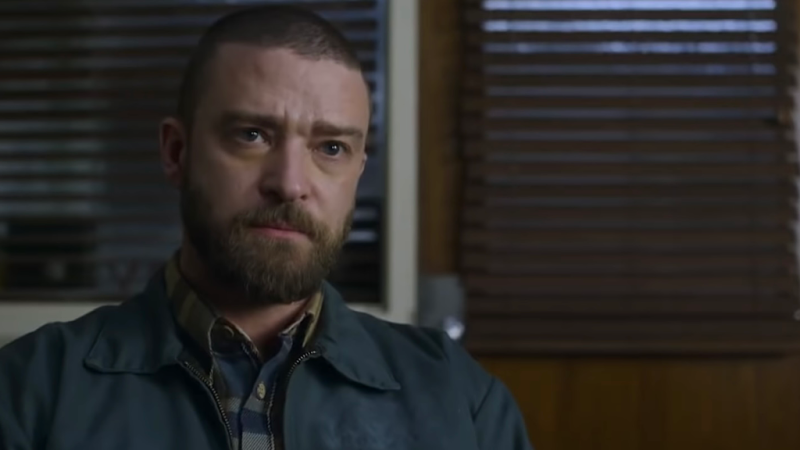