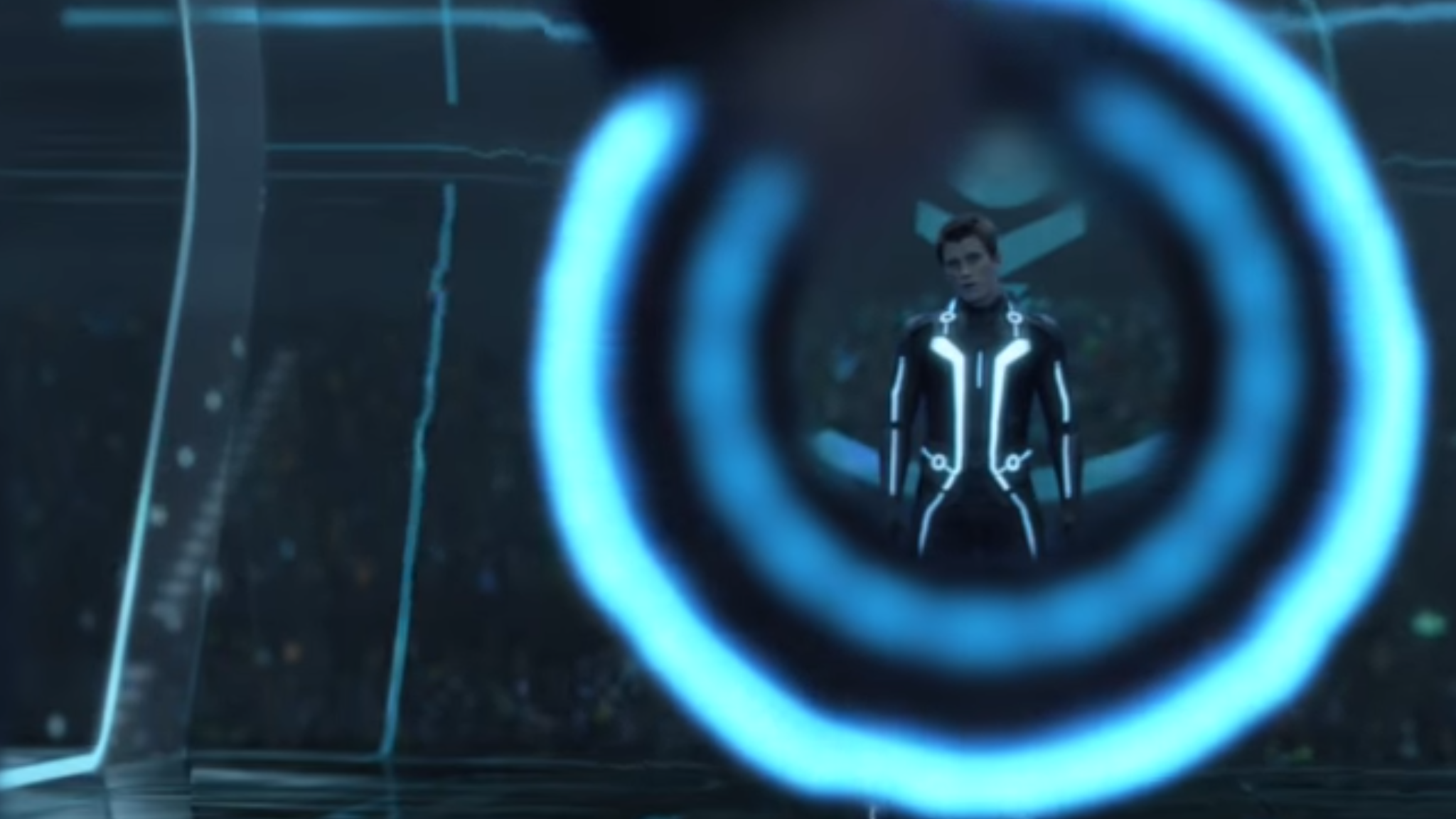 The history of movies and video games is a long one — stretching from Super Mario Brothers to Sonic the Hedgehog. And although gaming has stepped out of the arcades and into our lives in unexpected ways, these nine movies just felt bigger than real life.

Frequently misunderstood on its initial release, this trailblazing depiction of the gaming world features Jeff Bridges as a software engineer who plunges inside an arcade game to stop an insidious plot. The pioneering use of computer-generated effects set the stage for what was to come, and a 2010 sequel, Tron: Legacy, brought the story into the current millennium.

In this four-part Twilight Zone-style anthology, a young Emilio Estevez appears as an arcade enthusiast whose obsession with a game called "The Bishop of Battle" carries a very high price. If you want a long, nostalgic look at mall gaming culture in all its early ‘80s glory, look no further than this one.

Though it was sold as one of the many Star Wars adventures that filled theaters in the ‘80s, this might actually be the most uplifting video game movie around — as young Alexbeats the record on an arcade game at his trailer park and finds himself recruited to an elite galactic defense force. Don’t miss the epic score by Craig Safan, which became the fanfare blasting at the front gates of Disney’s California Adventure. That's a fun fact.

A sizable cult favorite now (and a milestone among Nintendo fans), this family film follows three kids en route to Los Angeles where they plan to take part in a big competition, Video Armageddon, at Universal Studios. In addition to unveiling Super Mario Bros. 3 to American audiences, the film has become a beloved staple for gamers and movie fans alike.

A video game film unlike any other, Existenz is a mind-twisting Canadian thriller from writer-director David Cronenberg. Prepare to have some very deep conversations after watching this one.

This hilarious peek into the video game industry stars Allen Covert as Alex, a stoned and geriatric video game tester who's been forced to move in with his grandma for the time being. This raunchy and original comedy was written and produced by Covert along with Nick Swardson, who co-stars in the film as well. You will recognize Swardson as the one sleeping in a toy car bed.

Another cult classic, Scott Pilgrim vs. the World visualizes Bryan Lee O'Malley's comic. The stars are packed like sardines — including Michael Cera, Mary Elizabeth Winstead, Anna Kendrick, and Aubrey Plaza — just to name a few. And ICYMI, the cast and crew of Scott Pilgrim hosted one of our #WatchWithTheAcademy parties on Twitter. Click the link below to check out the full recap.

Thirty years after Tron, Disney returned to video games with this colorful, heartfelt look at the universe inside arcade games as the title character — stuck in his daily role as a bad guy — ends up hopping to other virtual worlds with his new glitchy companion, Vanellope von Schweetz. Followed by a sequel in 2018, Ralph Breaks the Internet, the film spent decades in development and features delightful vocal improv from its cast including John C. Reilly, Sarah Silverman and Jane Lynch.

Steven Spielberg’s epic adaptation of the Ernest Cline novel presents an intricate world where virtual reality gaming has become the primary escape for a population stuck in an oppressed existence. In a novel twist, the background of the gaming world’s creation is a major factor with Oscar-winner Mark Rylance as James Halliday, the universe's architect. 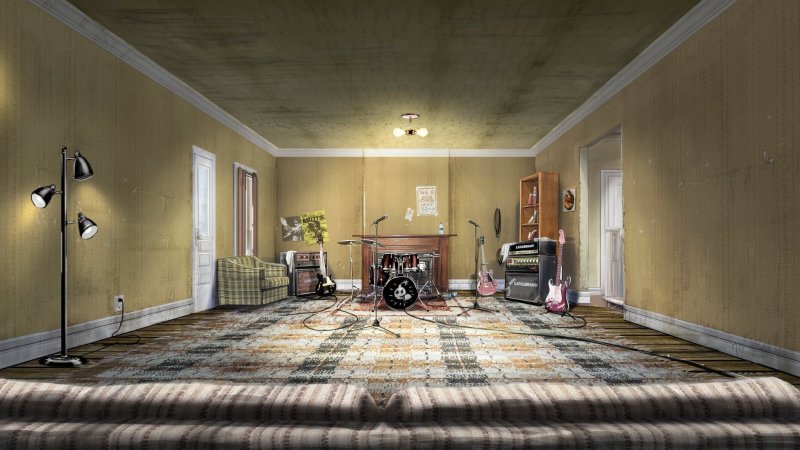 FEATURES
Edgar Wright vs. the World
May 21, 2020
Here's what we learned about filmmaking Edgar Wright, the director of 'Scott Pilgrim vs. the World,' during our last #WatchWithTheAcademy party.
A.frame The Academy Academy Museum
© 2020 Academy of Motion Picture Arts and Sciences
Privacy Policy Terms of Use